By Kipsangke (self media writer) | 5 months ago 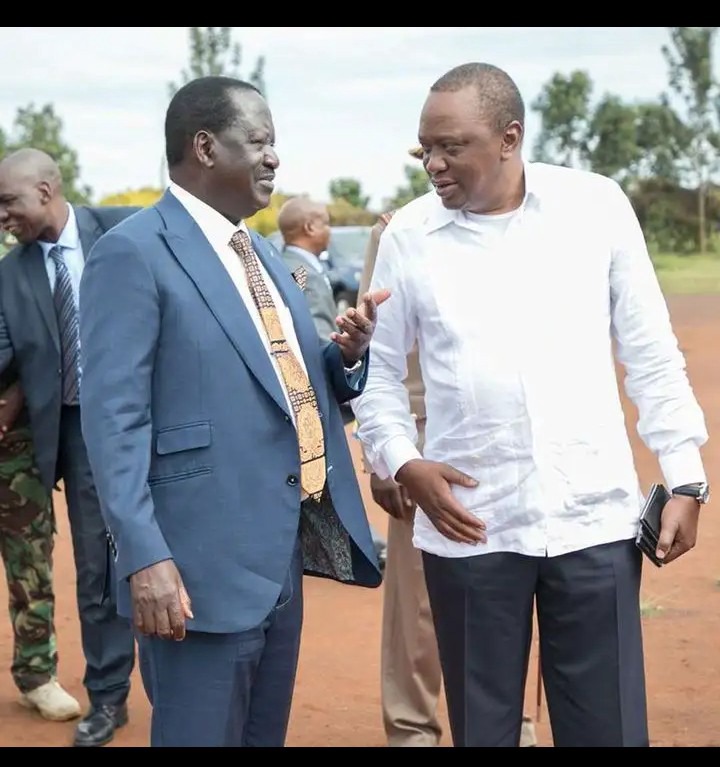 section of Jubilee MPs from Central Kenya is now demanding a total overhaul of the ruling Jubilee party's top leadership. 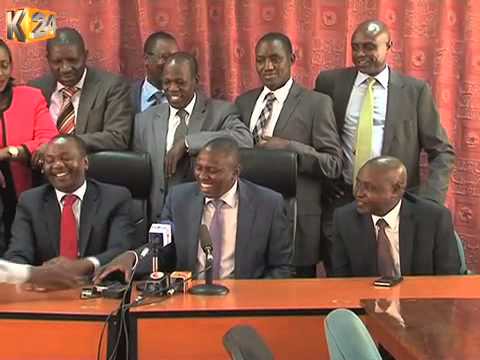 The MPs and MCAs from Central Kenya who spoke after a brainstorming meeting on Wednesday 18th August, said they have embarked on a clean up of the Jubilee House, a process that will culminate in far-reaching changes at the party's top leadership.

The top Jubilee party leaders and politicians who attended included Jude Njomo of Kiambu Town, Kanini Kega of Kieni, Sabina Chege who is the women rep for Murang'a county, Ruth Mwaniki of Kangema, Mary wa Wamaua of Maragwa,Gichuki Mugambi of Othaya and Ngunjiri Wambugu of Nyeri Town, who is the founder of kieleweke faction of the party that supports Uhuru Kenyatta, Simon King'ara of Ruiru and Kabinga Wavayo of Mwea.

The Mps said to have agreed that they start the purge at the grassroots where they will replace ineffective party leadership before escalating it to the national level.

It is revealed that the leaders unanimously accept ourto oppose any plans to form a Jubilee - ODM merger as was announced by Raphael Tuju on Tuesday 17th August.

speaking after the meeting, Kieni MP Kanini said they will do everything to ensure that they get rid of leaders responsible for the poor performance of the party.

Kiambu Town MP said the ruling party clean up will start from the grassroots to remove those who have betrayed the party leadership.

"After that, we will now ask the party Jubilee party leader President Uhuru Kenyatta to convey the National Delegates Council meeting where the delegates will be given a chance to decide what to do with the party's top leadership," Kiambu town MP's part of statement Njomo read.

The meeting comes a day after Jubilee party secretary general announced the merger between ODM and the ruling party. 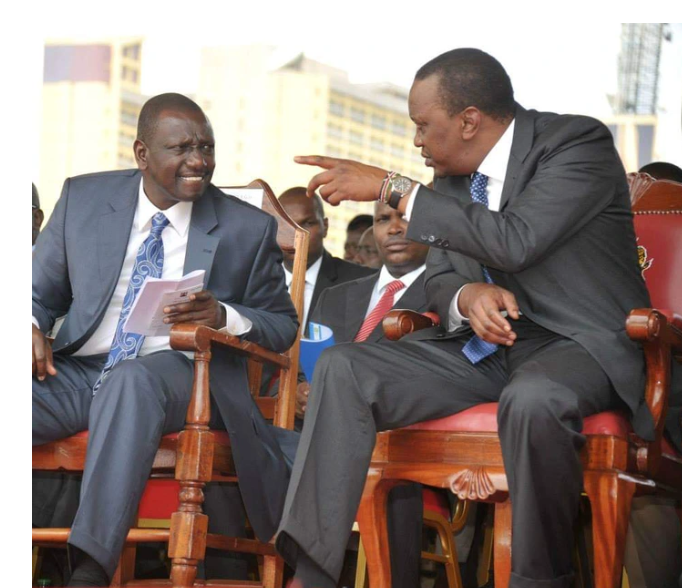 The MPs are said to have met to discuss the planned merger, which is pioneered by Raphael Tuju and David Murathe.

After a narrow defeat in Kiambu constituency parliamentary by election by DP Ruto's UDA party, Kieni member of parliament Kanini Kega said they will not rest until Raphael Tuju and David Murathe are kicked out of the party.

Will Jubilee-ODM merger take away Uhuru Kenyatta's little support he had from the region.