2 "Earthquakes" That Happened During Mudavadi's Big Day At Bomas 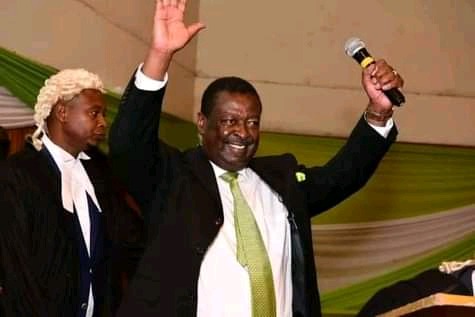 And so, on Sunday, January 22, 2022, the former Vice President's day came. His loyal supporters waited patiently for their man to give them direction.

To many, somehow, the Sunday bonanza at the Bomas of Kenya lived to its billing. And when time came, the country ended up experiencing two political "earthquakes". 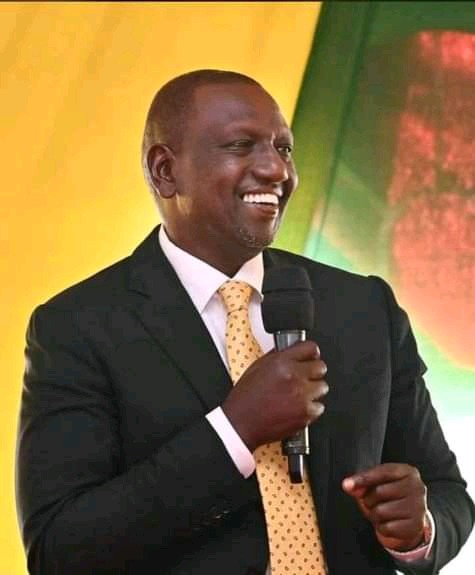 The decision by Mudavadi to invite Deputy President William Ruto to grace his meeting was an "earthquake" in itself. Though it was expected that the duo would work together at one point before the August 9 poll, their coming together on Sunday came very soon.

And yes, just like that, the first "earthquake" happened and this will surely mark the turning point in the President Uhuru Kenyatta succession race. 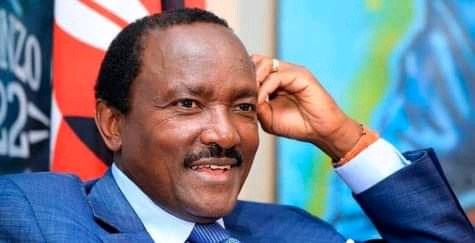 The decision by Wiper leader Kalonzo Musyoka and his KANU counterpart Gideon Moi to storm out of the meeting on learning that Dr Ruto had been invited for Mudavadi's meeting, was another "earthquake" of its own.

There is no doubt that the Sunday fallout of between Mudavadi and his One Kenya Alliance principals- Kalonzo and Moi- will officially mark the end of their coalition.

This "earthquake" was probably meant to officially bring to an end the controversy-riddled OKA which its founders claimed was going to form the next Government.

2 Opinion Polls Reveals The Most Liked Presidential Candidate Between Ruto, Raila, And Kalonzo

Locking Rigathi Out: Rigathi Gachagua Caught Unaware by Court Petition on IEBC to Bar Him From Polls