President Uhuru Kenyatta for another time has blasted his deputy president William Ruto for allegedly giving out handouts to kikuyu residents for support. The president was speaking in kikuyu language when he made several stopover after attending sagana important meeting a head of the tomorrow's Mashujaa day celebrations in kirinyaga.

President Uhuru Kenyatta has urged the area residents against being given handouts for 'Mushenee' "Mimi nataka kuwambia mwachane na yule mtu was handouts na mushene kwa maana hana Cha maana was kuwaambia," the president was quoted saying. His statements comes just a day to the much awaited mashujaa celebrations where the president and the deputy president is expected to share the same dais. 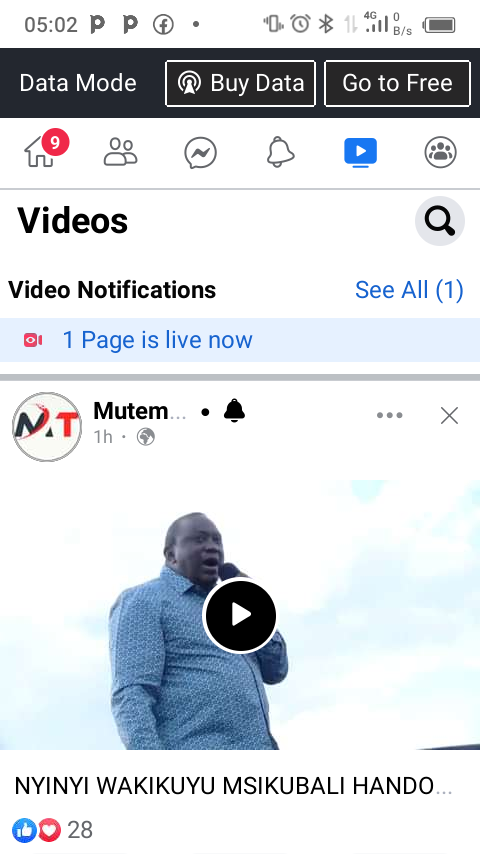