The first term member of parliament publicly shared this information of his release on his official Facebook page. He said that he has finally being released from police custody after spending a night in the custody. His release comes days after residents of Tiaty constituency demonstrated over his arrest by police officers.

Various senior leaders from the region were arrested by police officers and taken to Nakuru regional offices for further investigation. The leaders were led by former ODM Laikipia member of parliament. They were later released on bond. 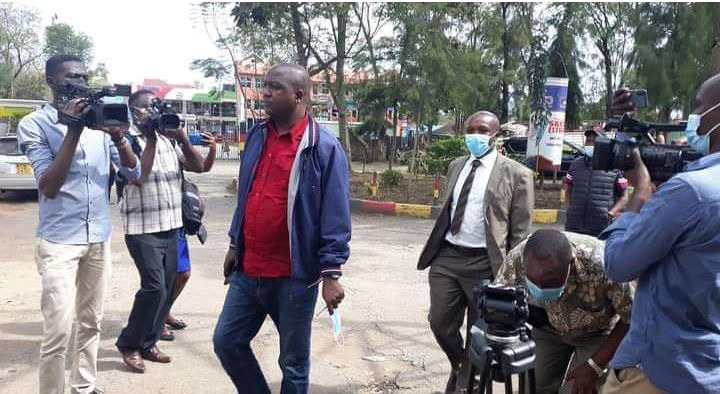 The Laikipia county clashes have caused insecurity in the county. Senior police officers have camped in the county to settle the ongoing tension in the county and restore peace. Interior cabinet secretary Fred Matiangi, Riftvalley regional commissioner George Natembeya and Laikipia governor Nderitu Muriithi also visited the county to inspect the state of security operations in the county.