By Venezia_ke (self media writer) | 2 years ago

The war took place in early 1880 and early 1900, pitching the Dutch settlers against the British army, in a war that was meant to stamp authority in what is present day South Africa. Boers with the support of Germany had resulted in British soldiers taking radical steps. It was during this war that the first case of civilian arrests were witnessed. The British captured the civilians and put them in concentration camps.

The German empire had always considered the Brits as weak and unable to undertake strong decisions. This had angered the soldiers and in the process resorted to taking full control of the Boers, the aftermath which led to Britain stamping their authority and actually taking a key role in world politics, strengthening political ties and increasing involvement in scramble and partition of colonies. 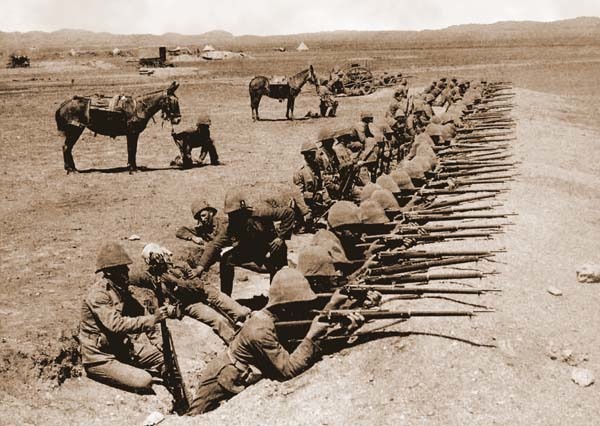 At the height of World War 2, delegates from a total of 44 allied members met in a meeting, whose main discussion was to come up with solutions to outlaw practices that were seen as a threat to future world prosperity. This meeting held in 1944 allowed for the establishment of modern international banking systems, with the birth of the International Monetary Fund. It gave rise to interchangeability of currencies and resulted in a fairer exchange rate system.

Haiti is a country that came into being, through an active slave revolution that existed between 1791 to 1804. The violent revolt was to later inform the decision by Napoleon to reject his bid to conquer the Caribbean Islands and establish a foothold in that part of the world. Haiti was prized for its sugar rich lands, providing a great deal of wealth. Napoleon had used the funds to extend his rule in Louisiana. As a result of the revolution, his ambitions for America diminished and was forced to sell Louisiana to American government at a low price. The result, creation of Haiti and a subsequent formation of USA. 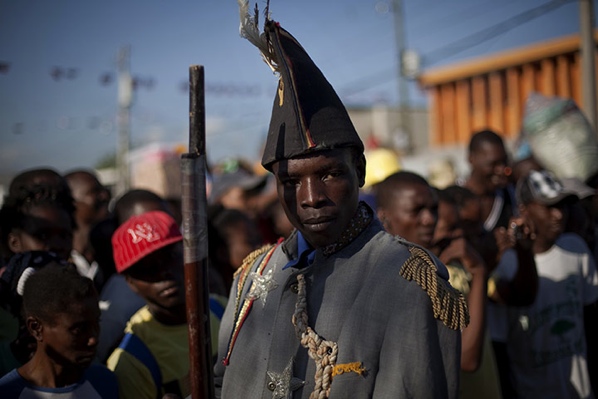 8 Tips on How to Keep a Woman Happy