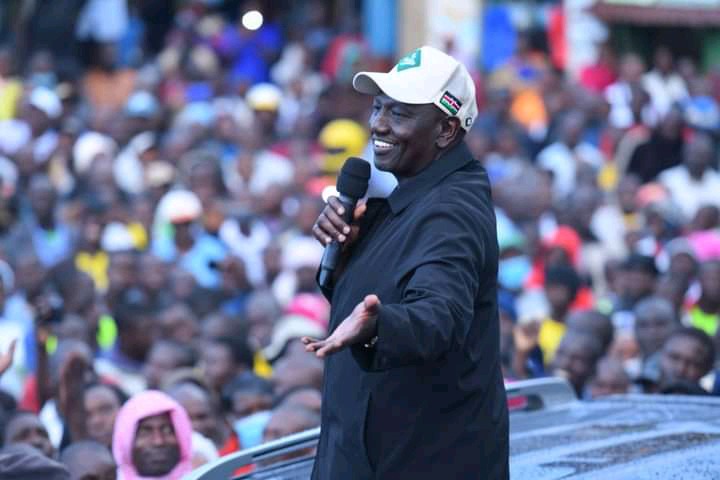 Deputy President William Ruto is on his way to losing, especially in the Coast region, if the blunders being made by his camp continue to exist, Coast-based political analyst Kazungu Katana has warned.

The Coast is among percieved opposition strongholds thought to be under the control of ODM leader Raila Odinga, even as the DP is now seen trying to make inroads into the region.

But the analyst observes that the DP's decision to work majorly with former members of ODM is a great blunder, as these are people with him merely because they are disgruntled in the Orange party.

He adds that majority of these people had to be campaigned for by the party as otherwise they would have lost, wondering how Ruto now expects such people to campaign for him and hand him the vote.

"It should be noted that UDA team is majorly composed of disgruntled ODM loyalists, who won their seats through the Orange party machine. If these individuals had campaigned on their own, some of them would never have been elected. Ruto’s absolute trust in this clique, at the exclusion of others, could be politically unwise," he said, Saturday. 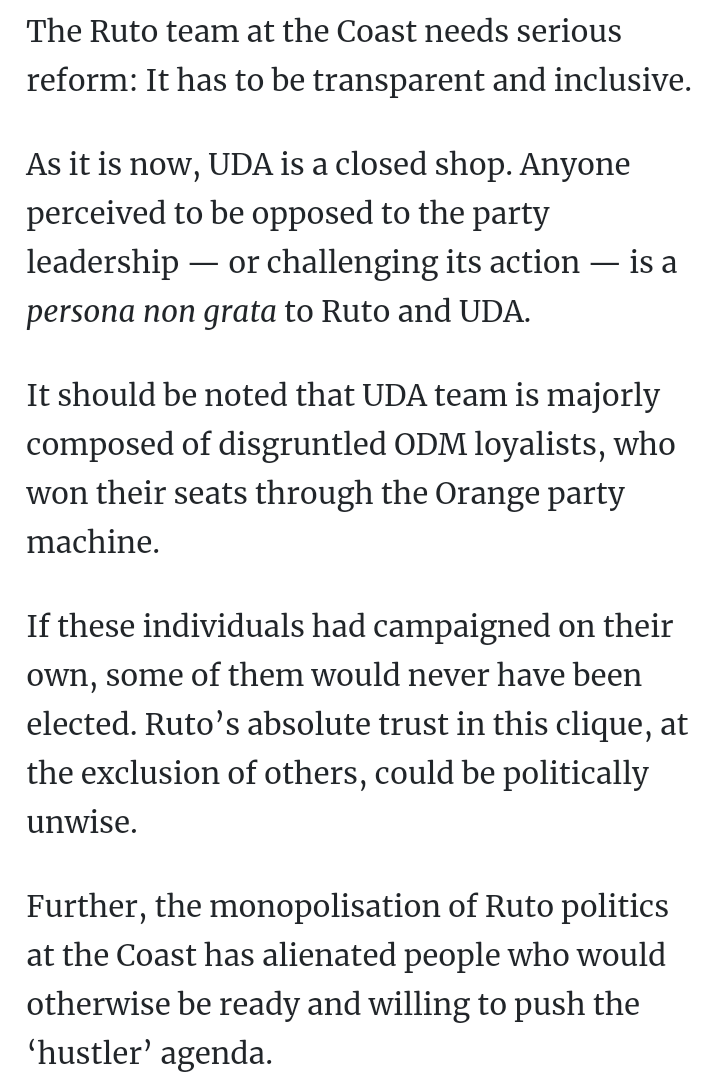 He also observes that the group has succeeded in locking other people from joining Ruto's bandwagon, which, to him, should not be the case for a man who needs everybody he can get to win the vote.

He adds that the absence of area governors, professionals, opinion leaders and political influencers is proof enough that Ruto's camp in that part of the country belongs to a specific group.

"The conspicuous absence of governors, opinion leaders, political influencers, professionals, women and the youth groups at Ruto’s public rallies is quite telling. It expounds the story of exclusion obtaining in UDA," he adds in an article in The Star.

Crowds that were seen milling around Ruto's meeting venues demanding money during his concluded tour of the region, he says, is another proof of disorganisation in UDA, which will make it hard for Ruto to dislodge Raila.

His observation that the DP might fail in the region should come as bad news for Ruto, who, according to analysts, will need as many voted as he can get, including 70 in Mt Kenya, to win the presidency.