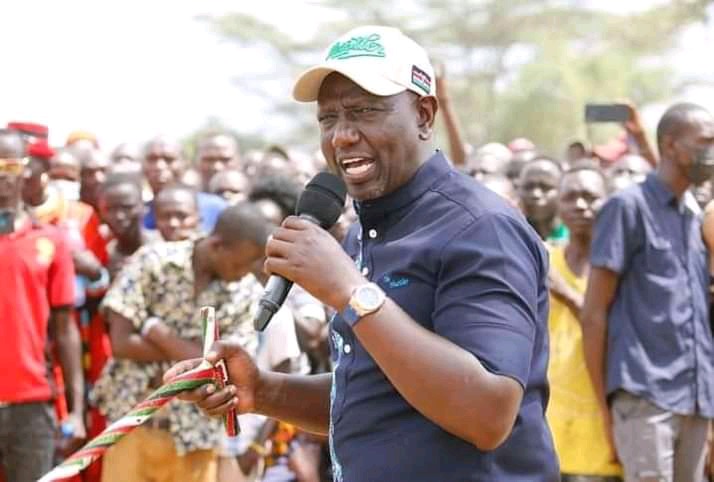 Despite the Kenyan church bishop's push to have President Uhuru reconcile with his Deputy ahead of 2022. Fresh details have emerged after one of the Bishops has explained details of a recent reconciliation meeting with Uhuru and Ruto that ended hitting a rock.

It has been established that a team of Bishops Last week met with both President Uhuru and his Deputy William Ruto separately in a move to reconcile them but their meetings bore no fruit.

Sources aware of the Last week's meeting have informed that efforts to reconcile the two leaders had “almost collapsed” because of irreconcilable differences between them.

It has been established that DP Ruto accused President Uhuru of shortchanging him on their 2013 deal as well as failure for the Head of State to acknowledge the role he[Ruto] played during Uhuru's race to State House.

The sources have also intimated that President Uhuru expressed his disappointment with his Deputy claim to a “shared presidency” including exploiting the 2010 Constitution that gives him immunity from being sacked, to allegedly disrespect the Head of State. 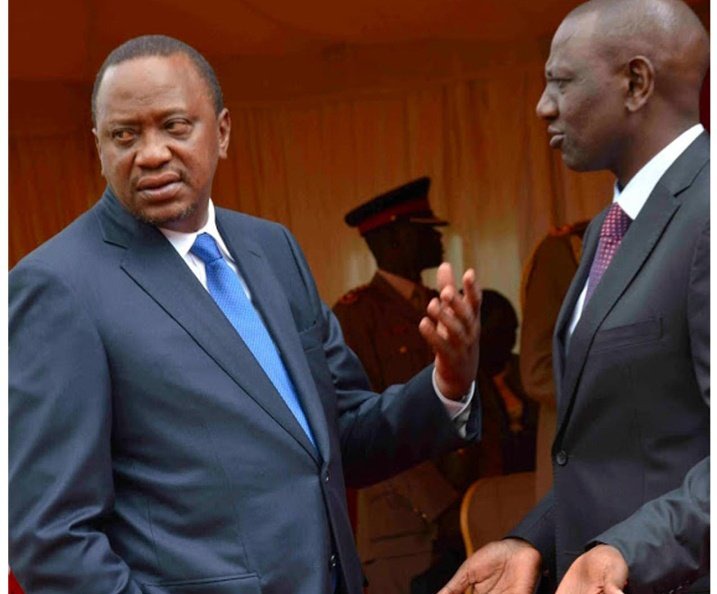 “Theirs is a problem that seems to have begun simmering almost six years ago before it erupted publicly in 2018. The differences have to do with something much bigger than what we know,” said the source as quoted by People Daily.

Retired African Inland Church [AIC] Archbishop Muheria is said to have held a meeting with President Uhuru and DP William Ruto separately to bring them together for a face-to-face meeting with sources disclosing that the meeting did not achieve much after both sides stuck to their hardened positions and declined to cede ground despite the spirited persuasion from the archbishop. But we have not given up."

Uhuru Reveals When He Will Spill Beans On Why He Bypassed Ruto And Went For Raila.

Mp Speaks After Being Turned Away From Uhuru's Meeting In Statehouse.

"Kiambu People Have Forced Me" Gov Kabogo Also Changes Tune Ahead of 2022, Declares His Current Plan