By Worldwidewriter (self media writer) | 2 months ago 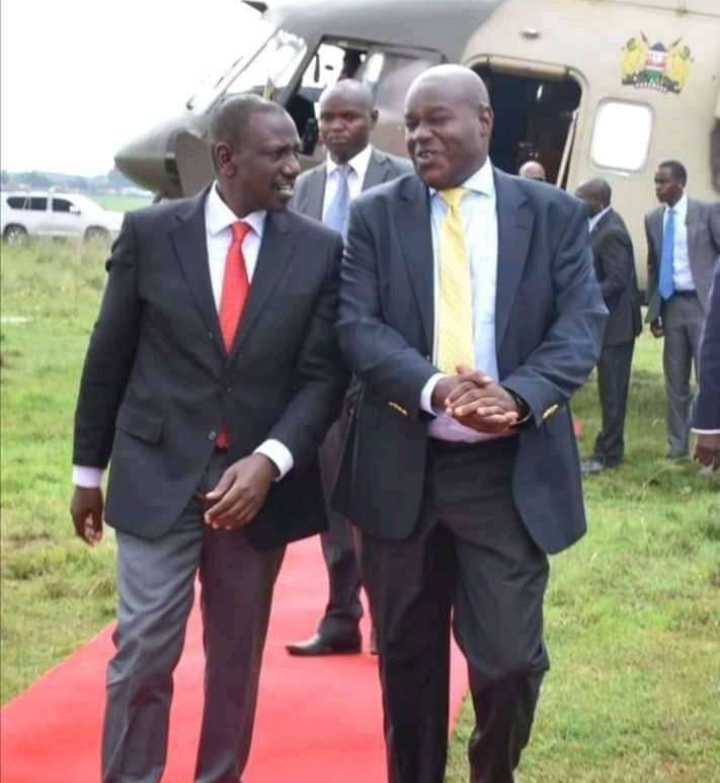 Image: Dp Ruto and Caleb Kositany in past event

We are left with less than 100 days to August general elections. A lot is happening in the political arena, this include ditching of political camps, betrayals , deadlines for picking running mates and signing of coalition agreements.

United Democratic Alliance party is a key player in August general elections. The party is headed by Deputy president William Ruto who is a Presidential flag bearer of the party. In the recent few days, they has been a mass exodus in the party after UDA primaries that saw many big names fall.

One of the big name that fell during UDA party nominations is Baringo County Governor Stanley Kipitis. Kiptis lost to first governor of Baringo Benjamin Cheboi.

According to Kiptis, the UDA nominations was shambolic and he has made decision to run as Independent Candidate ahead of August General elections. 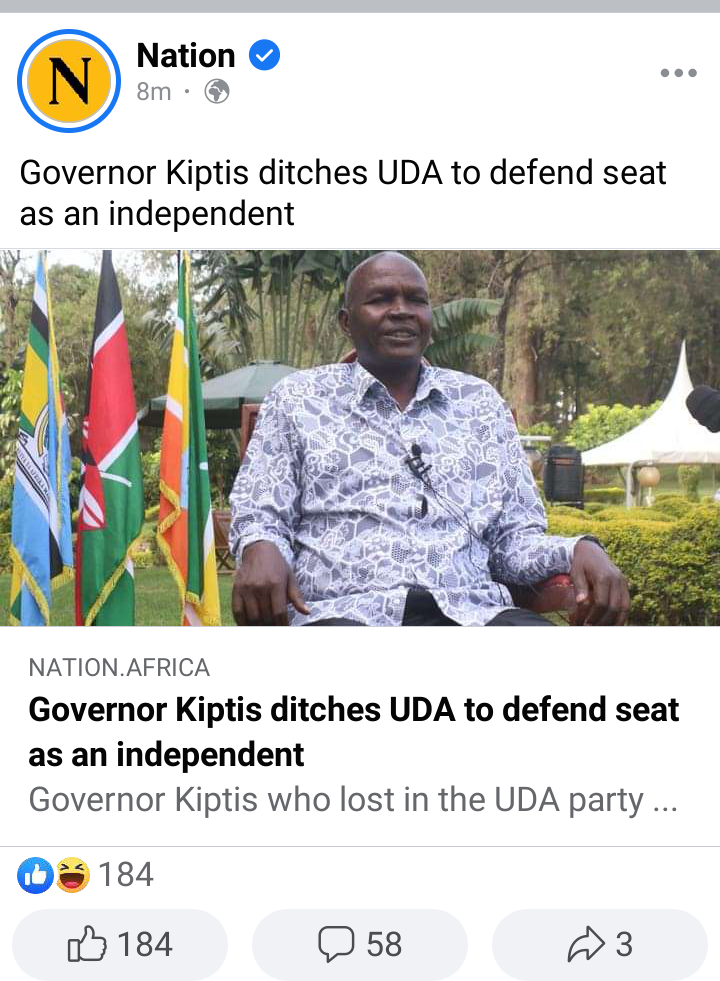 It is on the same day that Nandi Hills Constituency Mp Alfred Keter have also quit UDA party after his certificate was revoked by UDA National Election Board.