By RTCUpdates (self meida writer) | 9 days

Ruto's Hustler Nation brigade has been thrown into disquiet after Hustler Nation Spokesperson Dennis Itumbi late Wednesday night message that has left many in fear and anxiety. 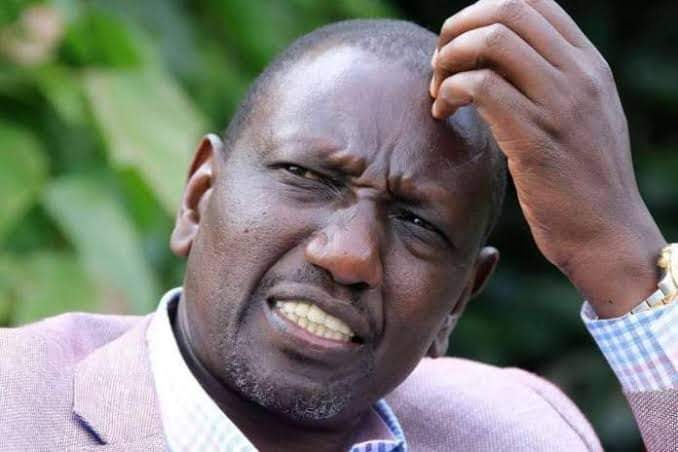 In his late Wednesday night message, Itumbi revealed a hidden plot allegedly by Deep State to arrest a number of leaders affiliated to DP Ruto's camp.

"This update is to tell Deep State we know their plan to the detail. Do Your Worst. We will not run away.We are waiting for you.If you want dear Directorate of Criminal Investigations - DCI give us a number we text you our location at every minute.Hatutishiki. Vanity of Vanities," Itumbi said.

Controversial Itumbi in his late night message revealed that Deep State and Jubilee Re-Loaded started arresting everyone who financed, campaigned or helped campaign for UDA in Kiambaa on Wednesday night. 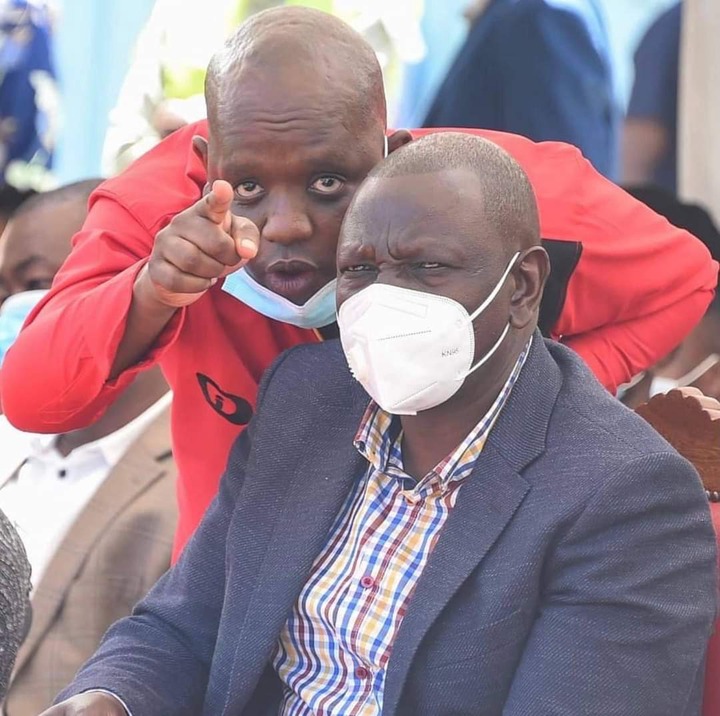 He revealed that by Thursday noon, 22nd July, a friend of him who played a very key logistical role in Kiambaa, ran for a parliamentary seat in Nairobi in 2017 and came a strong second played will be arrested in Nairobi and transported to Western.

He further revealed a plot to arrest Mathira MP Hon. Rigathi Gachagua who he alleged will be arrested on Friday 23rd with hopes of spending the weekend behind bars.

The authorities will then proceed to Hustler Nation Intelligence Bureau(HNIB) director on the for running a parallel tallying Centre during the Kiambaa Constituency by-election won by UDA candidate John Wanjiku.

In addition, Itumbi revealed that on Monday - Next week - Gatundu South Constituency MP Hon Moses Kuria will be arrested over CDF funds.

Betty Kyallo Reveals Her Next Plan After Her New Boyfriend's Secret Was Exposed.