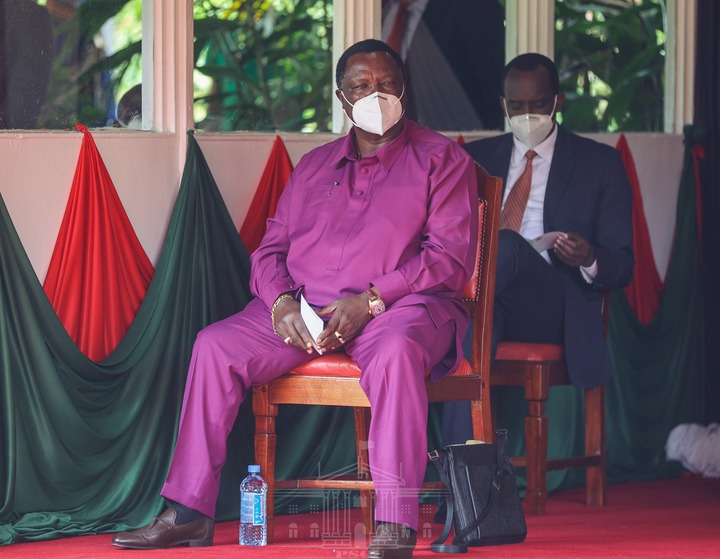 According to the Cotu Secretary-General, he has informed the public that as the labor union they will stand in support of Raila Odinga and the BBI in ensuring that the bill passes.

Francis Atwoli has praised the BBI informing that it is through the document that the workers in this country will benefit greatly informing that the peace being advocated for in the BBI will provide a favorable environment for the workers.

"We will stand with and your brother Raila Odinga on the agenda of BBI, because the people who suffer the most before and after chaotic elections are workers, women, and children," COTU Boss Francis Atwoli has said. 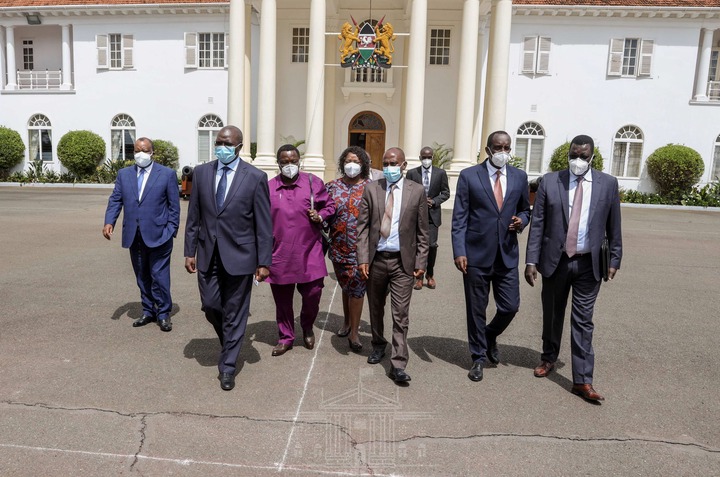 However, despite Francis Atwoli making his remarks about the BBI, the Central Organization of Trade Unions boss has sent a request to President Uhuru Kenyatta informing him about the woes facing workers more so in the mobile industry.

The COTU boss Francis Atwoli has petitioned President Uhuru Kenyatta to advise Safaricom CEO Peter Ndegwa against plans to have existing employees reapply for their jobs.