By TheChristianPress (self media writer) | 2 years ago

It is said that disability is not disability. Some disabilities are born with while some are acquired. For example through an accident or as a result of medical procedure. How it is acquired is not important for now, what matters is the acceptance to live with it without rejecting yourself.

The following four are members of Kenya parliament who live with different disabilities and are doing fine in life. 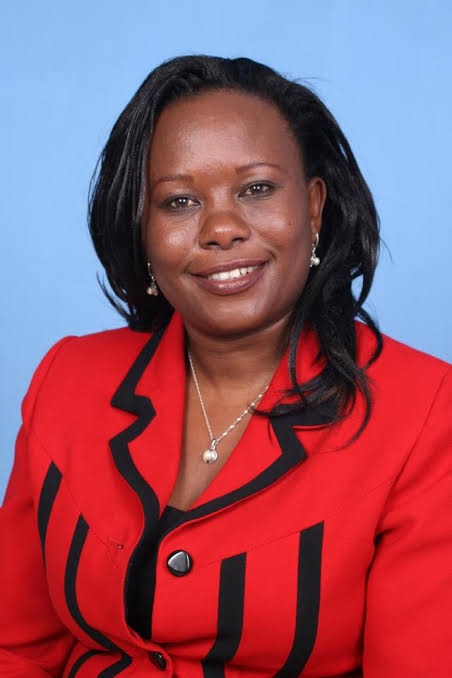 Hon Dennitah Ghati is a nominated member of the national assembly. Ghati, was elected woman representative in 2013 into parliament to represent Migori county. Only one year later, Hon Dennitah Ghati was involved in a serious road accident that left her with broken spine. She was however treated but was unable to walk again on her own without assistance of the wheelchair. 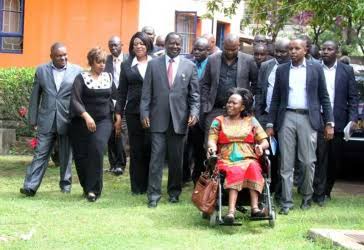 Hon Dennitah Ghati make a move with other leaders among them, Raila Odinga. She is nominated by ODM party. Courtesy. 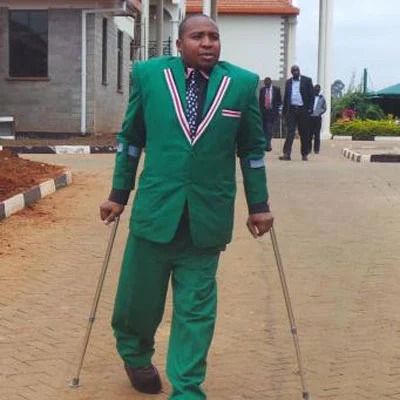 Hon Sankok was born without any disability just like Hon Dennitah Ghati. At the age of six, the then class six boy suffered pneumonia. This was in 1988. According to a past Standard publication, Sankok was rushed to a private hospital misdiagnosed. 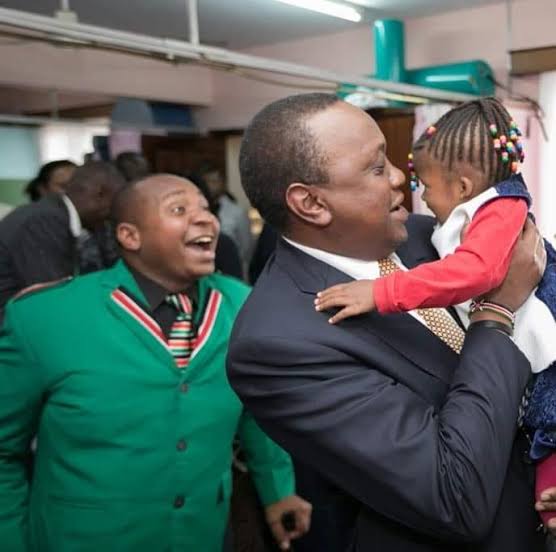 He was injected on his lower inner quarter of his gluteus maximus muscle therefore tempering my sciatic nerve, paralysing my right leg, which he lost later. He is nominated to parliament by the ruling Jubilee party to represent the people living with disabilities. 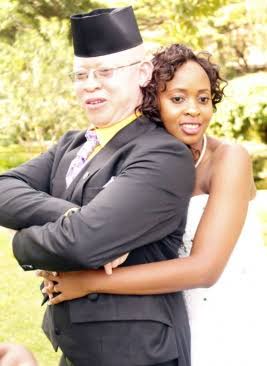 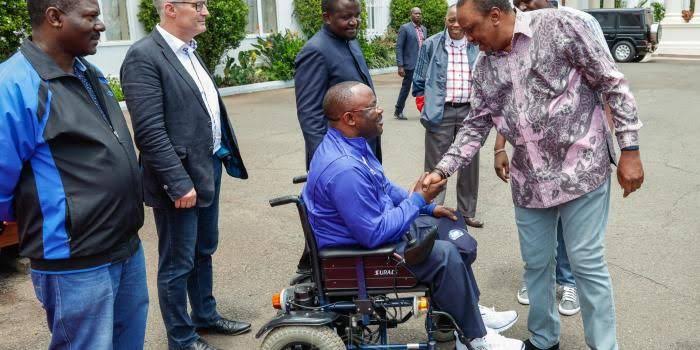 Timothy Wanyonyi Wetangula happens to be the brother of the Ford Kenya Party leader Moses wetangula. He is also a lawyer. He was elected to Parliament through ODM party to represent Westlands constituency in Nairobi. According to His earlier revolutions, when he was a young lawyer, he was attacked by robbers at Ngara area in Nairobi who shot him at the back breaking up his spine.

Timothy Wanyonyi is the chairman of the members of Parliament living with disabilities.

Content created and supplied by: TheChristianPress (via Opera News )

Remember A Woman Who Married Her Son Because She Educated Him? See What The Bible Says on The Matter