By Protichsingoe (self media writer) | 15 days ago

Speaker of the National Assembly Justin Muturi has called on Raila Odinga, the head of the ODM, to stop conducting meetings at hotels. 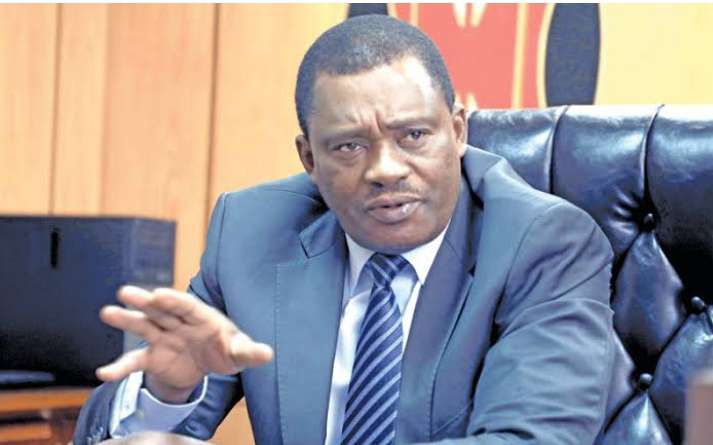 Instead, he challenged Raila and other candidates for electoral office to go to the grassroots and sell their political agenda to wananchi.

In an interview with K24, Muturi stated that leaders must engage voters at the grass- roots level.

" These hotel meetings will not be helpful people need to go to the grassroots, that is where the voter is, not in hotels, " Muturi said in the interview.

Raila has been meeting with prominent leaders in various parts of the country, and Muturi' s declaration comes as a result of those meetings.

Leaders from the Mt. Kenya region, the Maa community, the Nyanza region, and, most recently, leaders from the North- Eastern section of Kenya have met with the ODM leader. 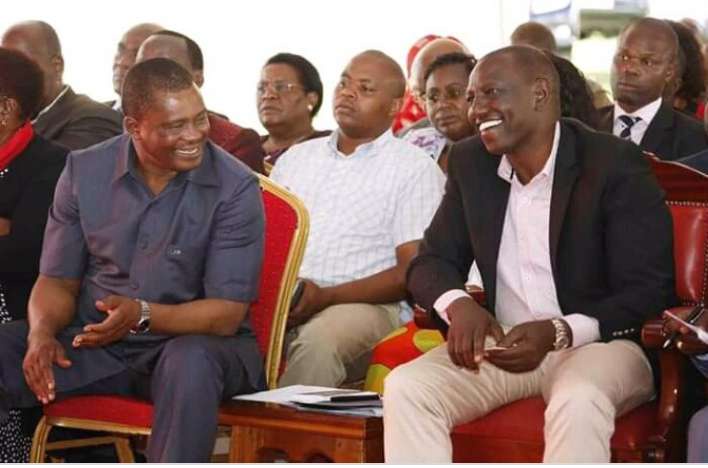 Leaders who are unwilling to be accountable to their electorates or to lead by example will be forced to return home, according to the speaker.

" Anybody not willing to be accountable and lead by example, no matter the position, are people who should prepare to ship out, " Muturi said as reported by K24.

Muturi believes that the country cannot assume that everything is well when corrupt politicians steal millions of dollars, leaving the country in a precarious position. 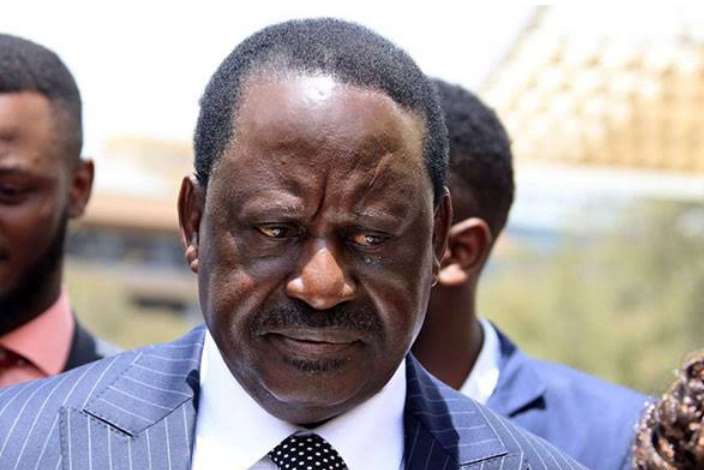 Muturi has already expressed his desire to run for president of the country in next year' s general elections. He has previously declared that if elected, he intends to restore the country' s lost honor and pride.

Muturi will face up against Musalia Mudavadi, Raila Odinga, DP William Ruto, and Kalonzo Musyoka, among other powerful politicians, in the campaign for the State House.

What is your take on this Political development Kenya? Do you think Justin Muturi' s sentiment? Share your thoughts in the section below.