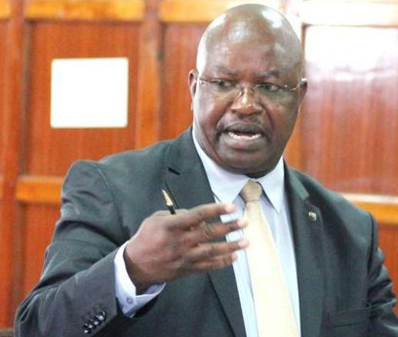 Few days ago, reports surfaced online of plans to weigh out on the suspension of 2022 general elections, an idea that attracted mixed reactions from political leaders from different outfits as well as Kenyans at large.

According to a report by the Standard, the rumors have re-emerged with a number of leaders allied to President Uhuru Kenyatta's camp stating that is is possible to extend the parliament life and in turn extend the time before Kenyans choose their next administration. 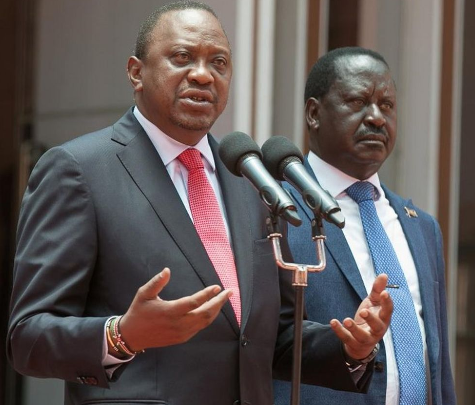 Speaking with the Standard, celebrated Kenyan lawyer Harun Ndubi revealed that even though there is little room for the extension of parliament and elections, there is a 'single' loophole that leaders championing for the idea can use.

“What is our understanding of a war? Does it imply engaging a foreign country militarily or does an internal State of Emergency, say a conflict between members of two tribes, amount to a war? Depending on how desperate the country’s leadership is, coupled with vested political interests, and backed by both parliaments, anything is possible" said Ndubi. 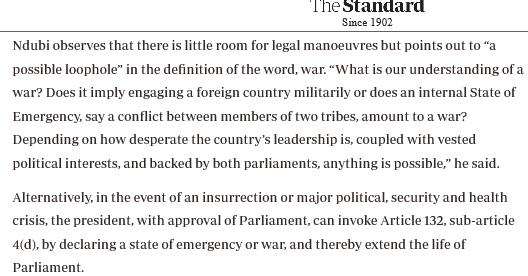 Article 102(2) of the Constitution states that the term of both houses; the Senate and National Assembly an only be extended by not more than six months when the country is at war or there is state of emergency.

Ndubi however adds that such an idea will be very costly to the country's economy. “Such a move would be utterly reckless, unpopular and expensive."

Whether Judges Like It or Not, We Will Change the Constitution; Babu Owino Declares

After Three Weeks Of Silence, Prime Minister of India Reveals the Following About Covid-19