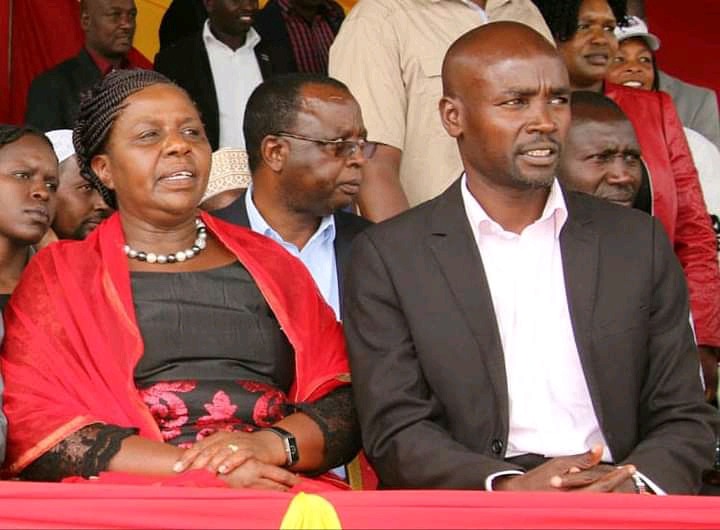 The residents of Konoin constituency in Bomet county south rift valley region have come out and vows to re-elect their governor H.E Dr Hillary Barchok.

While speaking today in one of the foundraisin in konoin town, most of them heaping praises to the incumbent, saying that their governor has really done well in elevating the livelihood of his people since he took over the leadership from the late governor of Bomet H.E Dr.Joyce Laboso in 2018.

Joseph Kemei said that, Hillary Barchok has really helped many school going children in Bomet to access the education by providing them with county bursaries, adding that the selection of the beneficiaries have been always fair,just and transparency.

Kemei further told our correspondent that,the incumbent has really transform the county referral hospital and restore it's lost glory which got lost during the Isaac Ruto's regime.

He alleged that, during the first governor's term the Longisa referrall hospital had a lot of shortages including the necessary machine which according to him,the incumbent has purchased most of the necessities including the dialysis machine among others for the betterment of Bomet residents and it's environment. 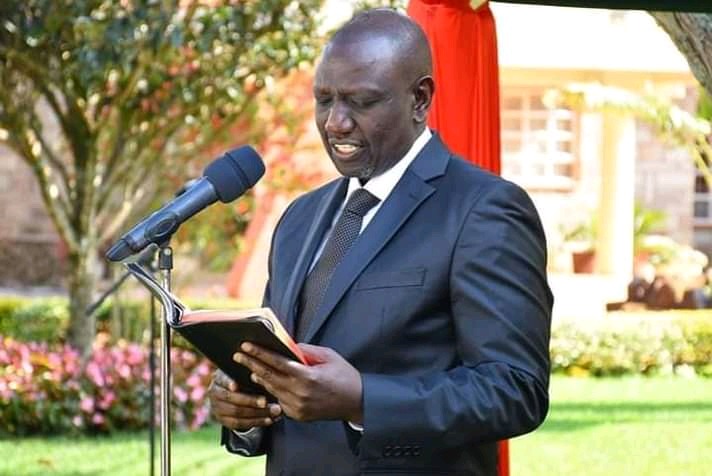 Mr.Langat said that,the Bomet governor did scored alot of marks when he engaged more than 500 youths drawn from various wards of Bomet county in an internship programme in different fields.

Langat further thanked his governor for leading his residents with peace and harmony, utilizing the same breath to alleged that,there were chaos and war during Hon.Isaac Ruto's regime.

"We have peace in Bomet county as we speak, during Isaac Ruto's time,the word 'peace' was only existing in the dictionary," Mr.Langat alleged.

Josephine Cheriro did also join her fellow residents and echoed their sentiments,Cheriro adding that,she will re-elect her governor comes 2022 for providing them with bags of maize when the pandemic hitted the country which made a lot of people to go without food for sometimes.

Mrs Cheriro used the opportunity to sends her appreciation to the governor for giving one of her villagers to serve in his government as the ward administrator.

Weldon Kiprob who is in his early 20s a Bodaboda rider did also revealed that his youths especially those who are looking for their daily bread by engaging in Bodaboda business will vote in the Incumbent for standing with them since the took over the power. 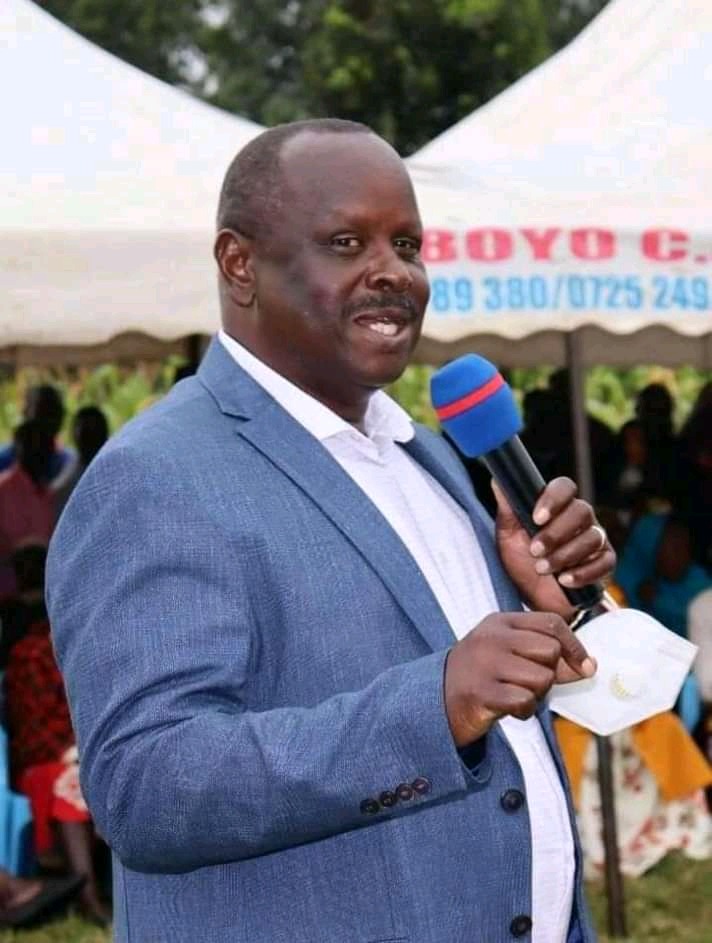 According to Kiprob,the administration of governor Barchok has constructed a lot of bodaboda shades in various parts of the county which enable them to carry their business effectively.

Daisy Chepkwony who is a fruit vendor concluded by showering a lot praises to the the government of Bomet led by the Bomet boss Dr.Barchok

Mrs. Chepkwony has that,her governor has been always steady and firm despite his political nemesis throwing a lot of stones at him with an aim of bringing him down politically, adding that his steadiness shows clearly the love that he has for his people.

She uses the opportunity to call upon the governor to keep his fire burning and ignore the criticisms from from his political enemies.

H.E Dr.Hillary Barchok has already declared that he will defend his seat comes 2022 using the newly created party of UDA whose leader is perceived to be the deputy president of republic of Kenya H.E Dr.William Ruto.

According to many opinion leaders in the said region, Barchok has high chances of retaining the seat comes 2022 on the ground of his redevelopment record.

Mosonik has been touring parts of Bomet county since he shows his interest of unseating the Bomet governor Dr.Hillary Barchok.

However, Mosonik has been having a rough time to explain to the residents of Bomet where he has been all along.

In a couple of days ago, Mosonik is on record telling the residents of Bomet county through his official facebook account that they should work hard so to get their own money, adding that those who are expecting some amount from him will go back with the broken hearts. 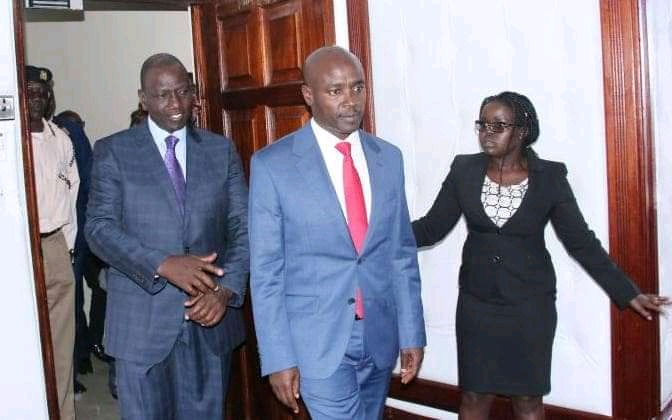 Former Bomet governor Hon.Isaac Ruto who is also a party leader of Chama Cha Mashinani has also shown his interest of unseating the incumbent comes 2022.

Ruto who parted ways with Deputy president Dr William Ruto in 2016 has remained adamant to fold his party and join the newly created party if indeed he means well for Dr.Ruto in his presidential bid.

Most of the Bomet opinion leaders has that,it could have been easy for the former governor to restore his lost glory if he had accepted to Join fully the hustler nation.

Former Konoin law maker Hon.Dr.Julius Kones is among of those eyeing the top seat in Bomet comes 2022, however he has not come out publicly and declared his candidature.

Kones was in the gurbernatorial race 2017 but lost to the late Dr.Joyce Laboso in the party primaries.

It is now the matter of wait and see who among the political giants in Bomet county will win the hearts of the residents and lead them as their 4th governor comes 2022.