By NRMedia (self media writer) | 22 days ago 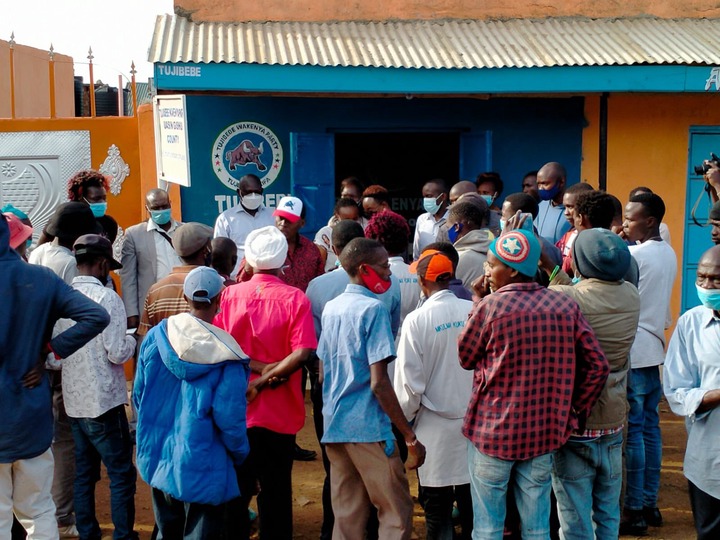 Two weeks after announcing he will be trying his luck in the 2022 presidential race, former Kiambu Governor William Kabogo has invaded Deputy President William Ruto's backyard of Uasin Gishu county.

Kabogo, who had attended the funeral of Kikuyu Eldre and spokesperson in Uasin Gishu county Mzee Samuel Kamunu in Yamumbi Eldoret, took the opportunity to popularize his Tujibebe Party as well as his presidential bid. 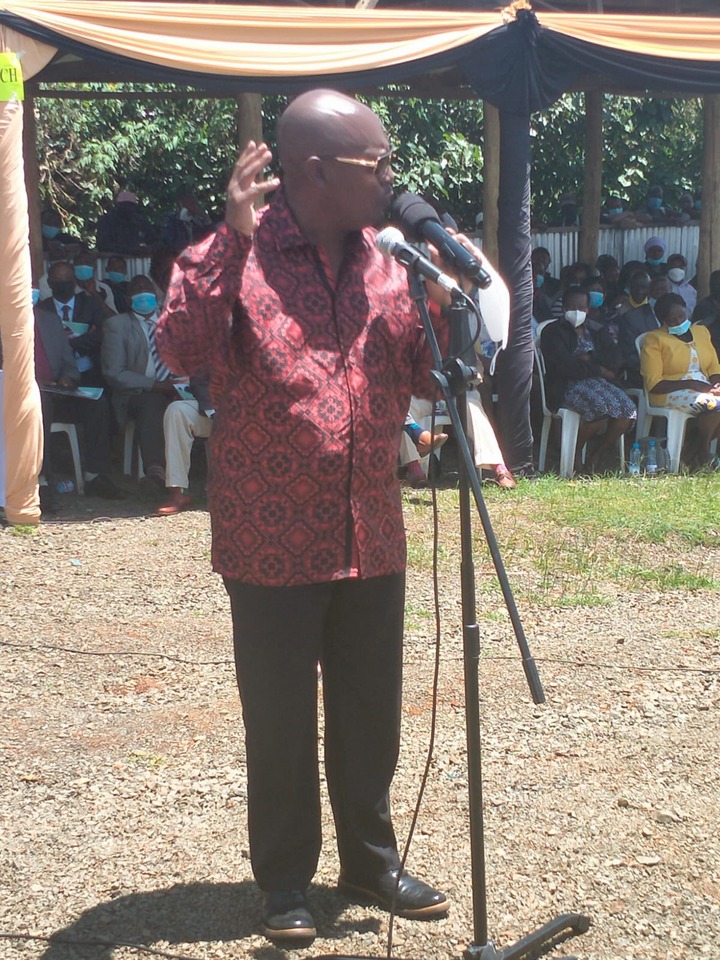 Kabogo later opened the Tujibebe Party Offices in Eldoret town, as one way of ensuring his presence in the region will be felt ahead of the official commencement of presidential campaigns next year. He later addressed some residents of the town who had attended the function. Speaking a fortnight ago during an interview with Citizen Tv, Kabogo denied claims that he is preparing to be somebody's running mate in 2022, adding that he has all the qualities for the top seat.

"I want to try and vie for the presidential seat. Where there is a will, there is a way and you cannot fail or win unless you try. They say I am more of a deputy material but I want to tell them that I am more than that. There is nothing they have done that I cannot do," stated Kabogo recently. 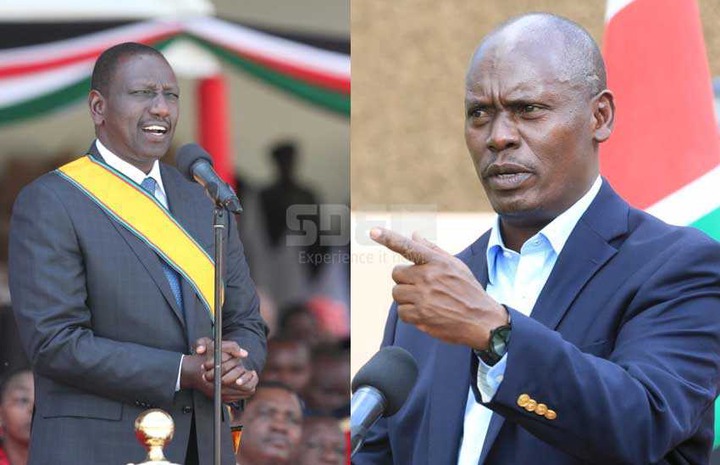 He promised to popularize his party across all the country, saying it is a party that is going to revolutionize the current sickly economy. He added that the country should try somebody new who has never been in government before.

He warned Kenyans against complaining after rewinding the same leaders, saying they will have to swallow the bitter bill and keep silent, should they decide to vote for them in 2022.