By IndusaTonny (self media writer) | 2 months ago 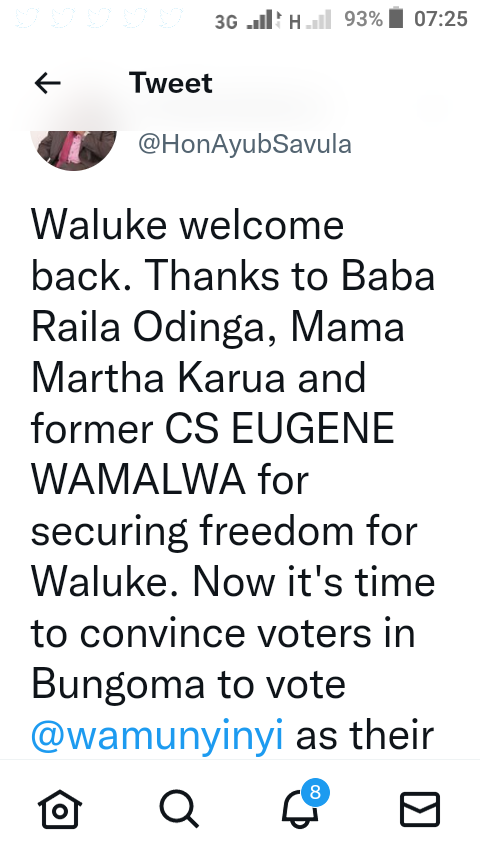 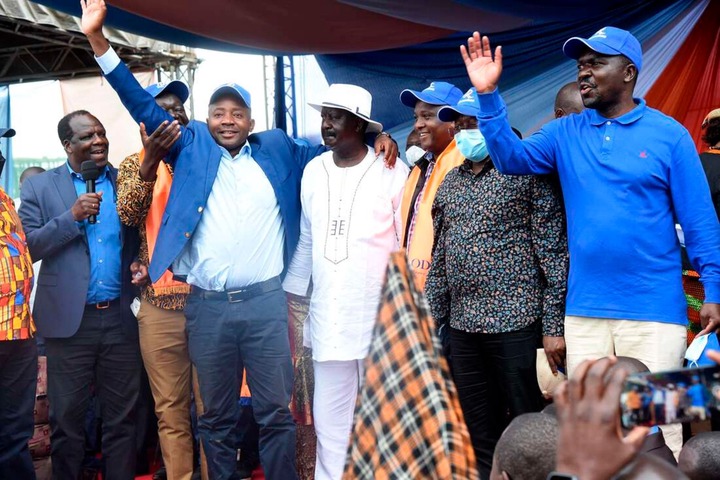 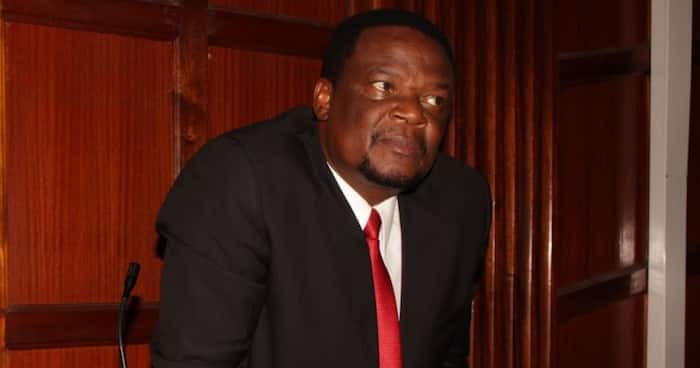 Lugari member of parliament honourable Ayub Savula, further stated that the time had come for Azimio la umoja coalition to convince voters in Bungoma county to vote for honourable Wafula Wamunyinyi, as the next Bungoma senator during the upcoming by election following the resignation of Ford Kenya party leader honourable Moses Wetangula, who was voted in as the speaker of the national assembly.