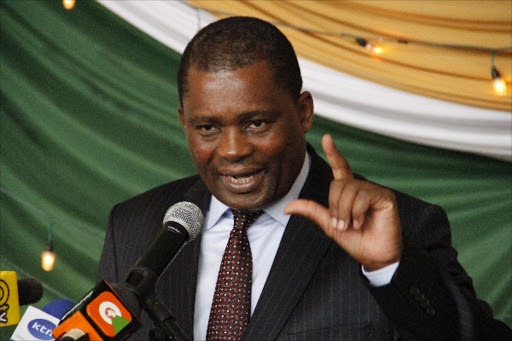 The recently appointed top government legal advisor took to his social media handle on Thursday evening to share the message.

He described Karugu's death as one that has robbed the society brilliant mind. He says Karugu during his tenure offer better services to the government.

"I'm deeply saddened to hear the demise of James Boro Karugu, Kenya’s second Attorney-General.This country is genuinely proud to have been led by such a great mind in the office of the Attorney General,"said Justin Muturi. 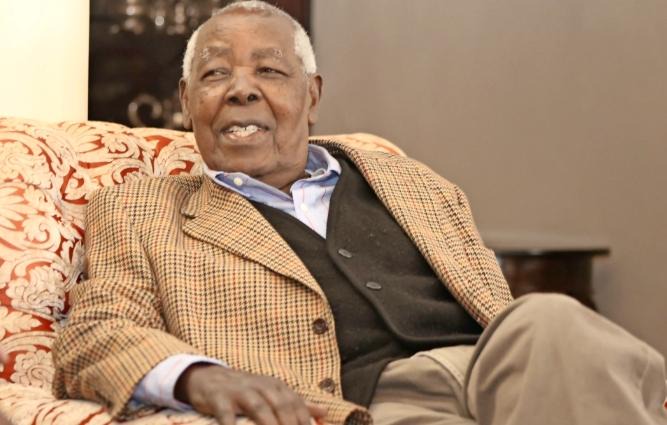 Muturi further divulged that Karugu was instrumental in the fight against increasing corruption in the Judiciary, and his colourful service in government will not be forgotten.

"We learned a lot from your life! Of all things, you will be remembered for is the fight against corruption in the Judiciary. On behalf of the office of the Attorney General, I express my earnest commiseration to the family and the nation. May your soul rest in peace,"added Muturi.

The family on Thursday morning confirmed the death of Karugu who breathed his last breath aged 86.