"It Is Now Your Time To Go On Streets & Defend Kenyans Over IMF Loan," TJ Kajwang To Tangatanga

By 254officialnews.com (self media writer) | 9 months ago 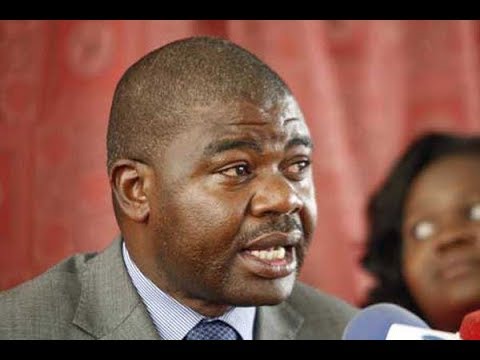 Ruaraka Member of Parliament Hon Tom Joseph Kajwang, has reacted to the recent claims which has been going around on social medias driven by the 'Tangatanga' political camp, attacking ODM party that it has forgotten its role of oversighting the government.

On an interview with KTN news television, Kajwang said that as per now ODM party cannot criticize the government which is being led by President Uhuru Kenyatta on some issues. That is not good because they will be going against the handshake, according to him, the role has now changed and the 'tangatanga' team should now perfom that role, since they are claiming to be out of government.

Speaking directly to one of the 'tangatanga' members, Uasin Gishu Woman Rep Gladys Boss Sholei who was with him in the same interview, Kajwang told her that it is now their time as 'tangatanga' to defend Kenyans over the new IMF loan. He added that they cannot always expect the ODM leader to go on streets to criticize the government, they should therefore also try it and see whether it is an easy task.

"It is now your time to go on streets and defend Kenyans over the IMF loan. You cannot expect the ODM leader Raila Odinga to always go on streets to criticize the government. You were also elected to oversight the government just do it and giving Kenyans empty words show the actions that's what Kenyans want to see." He told her.