By UpdateNews.com (self media writer) | 2 months ago 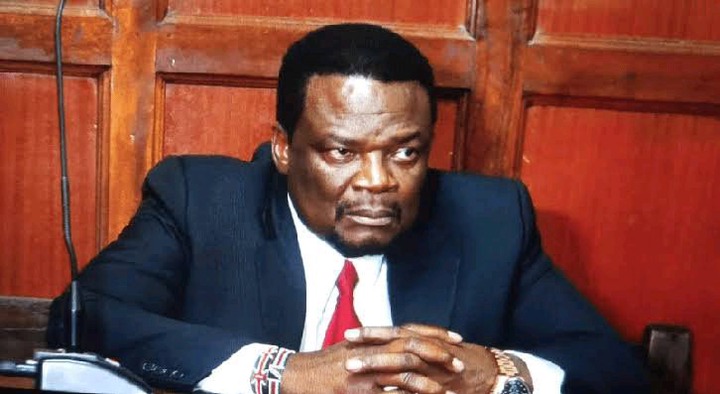 Kenyans are waiting for leaders who were elected in various positions in the country to deliver the promises they made during the campaign period. Details emerge that the IEBC body might be forced to do a by-election after John Waluke starts his jail term. It is revealed that Waluke surrendered to the police officers after the Court declare that he is guilty and he should face a 67 jail term.

However, as per the constitution of Kenya, the speaker of the national assembly is required to declare the MP seat vacate if one misses the parliament session for eight consecutive sessions. It is revealed that Waluke will have to stay behind the bars over the weekend to pave way for the police officers to follow the necessary action if he fails to pay 1 billion so that he will be released. Waluke was elected for the third term as MP of Serisia. 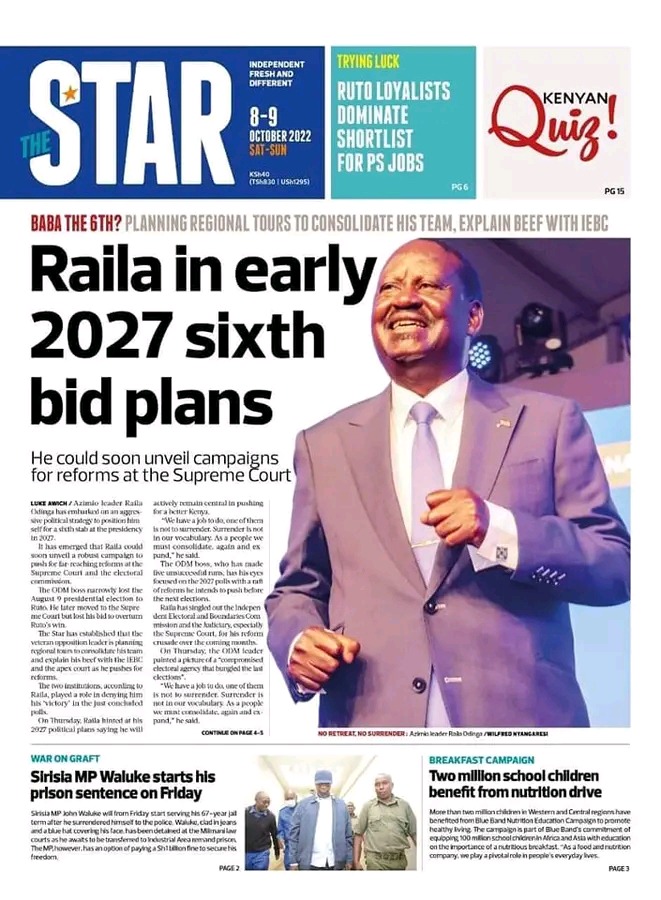 Uhuru's Former CS Reveals Their Next Plan After The Kamukunji Declaration, Sends Message