DP Rigathi Gachagua's remark about cultivating Kenya's forests has raised mixed reactions from oppositions with majority seeming to be against the idea.

Apparently, Azimio's camp hasn't been lively recently but Senator Oledama Olekina is proving his ability in opposing the government, something which is ideally good considering that his coalition failed to clich the victory in the presidential election. 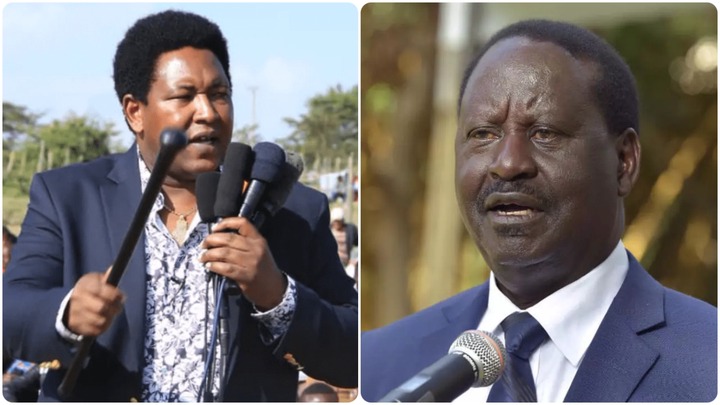 Speaking via his official twitter handle, the Azimio ally allegedly revealed that there's no shamba system in Mau Forest and therefore whoever thinks DP Gachagua is above the law should dream on.

His sentiment has instead raised mixed reactions from kenyans who generally seem to be fed up with anything related to Azimio la Umoja's camp.

" Don't Confuse Raila for Rigathi.. this is government", Mkenya revealed via his twitter handle.

" Even moi was a president and a woman named Wangari Mathai stopped most of his policies that were detrimental to the environment", another one reacted. 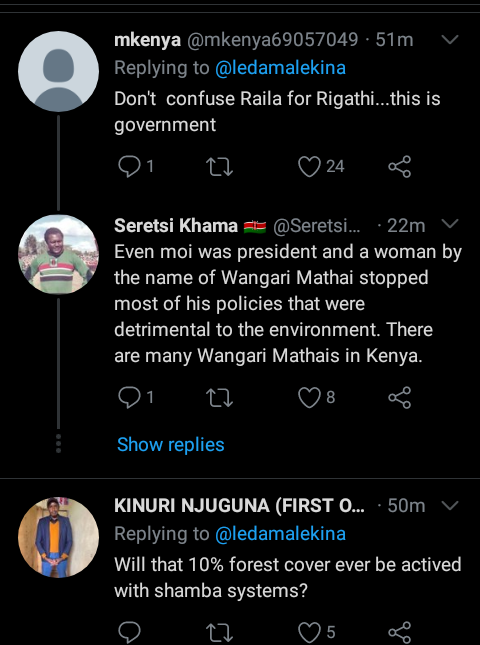 Club Rixxos Owner Assaults, Refuses to Pay Employee Salaries as he Claims he is Ruto’s Friend(Video)