By @Didamashaa (self media writer) | 8 months ago

There was drama yesterday in Deputy President William Ruto's residence in Karen after a drone flew over at around 3pm. This forced police to intervene after Racheal Ruto informed the police about the incidence. 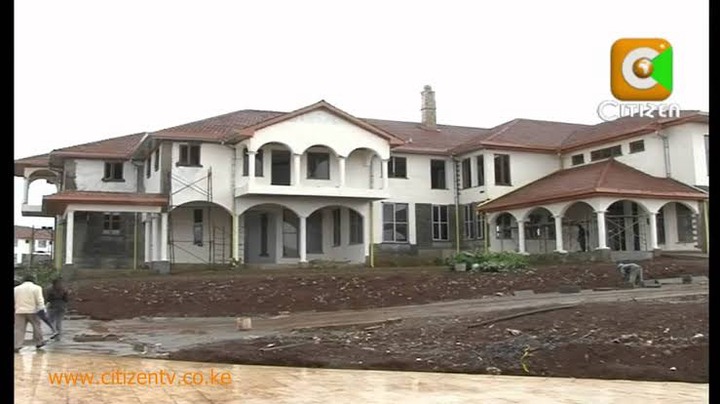 They detained a Polish man named Piotr Lukasz Litwiniuk who appeared today afternoon before the Milimani Law Courts in Nairobi. 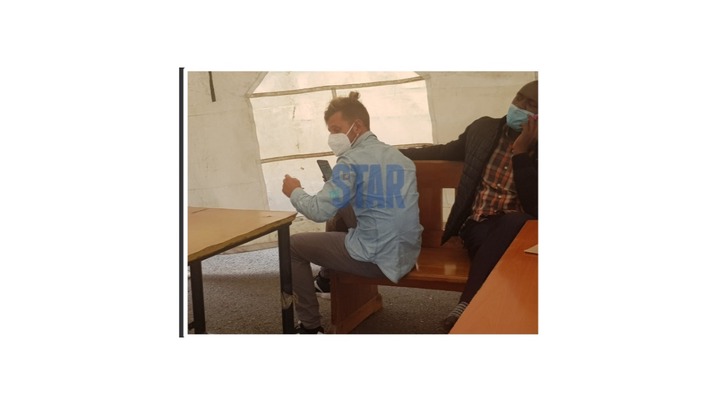 Image Courtesy of The Star Newspaper

Chief magistrate Martha Mutuku released him on cash bail of Ksh 200,000 or a bond of Ksh 500,000. She also noted that the case will be heard again after two weeks.

Content created and supplied by: @Didamashaa (via Opera News )

Just in: Tarang'anya highschool burnt to Ashes in night inferno