By OurWorldPolitics (self meida writer) | 28 days

Last weekend during the burial of the former Gem MP Jakoyo Midiwo, Raila Odinga said that he intends to form the biggest coalition in this country ahead of 2022. He reiterated that the coalition will be like a tsunami which according to him, it will wipe the entire country politically and shame those who are chest thumping about their parties.

But why do I believe that William Ruto is the man to have the most lethal political coalition ahead of 2022? William Ruto formed a new political party called United Democratic Alliance. This means that those politicians who will defect from Jubilee party will likely join UDA.

Secondly, William Ruto plans to run for presidency in 2022. He is one of the high contenders in the next general elections. He has the highest chance of winning the elections compared to other candidates. This might attract many politicians to his camp.

Lastly, William Ruto is one of the most organised politicians in the country. He also has enough resources to help in his bid for the presidency. He can easily appeal and request new members to join him.

I don't know what you think but that's my take. Which coalition do you think will be massive than the other: Raila's or Ruto's? Leave your response below and remember to click the follow button and share this article. 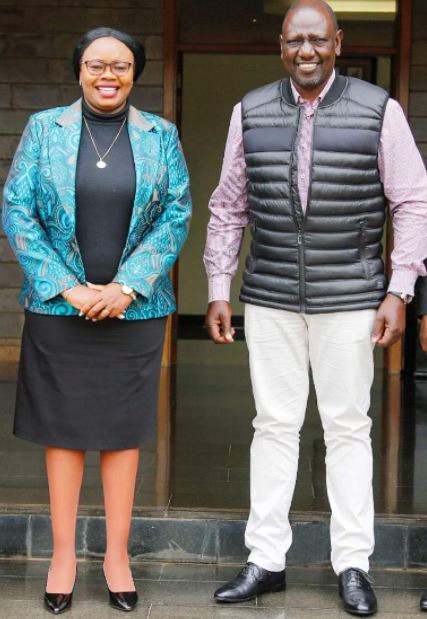