By Content_cartel (self media writer) | 28 days ago 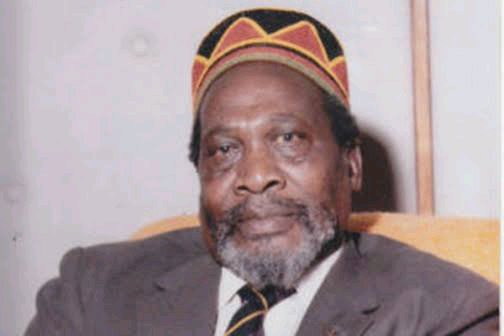 Kenya's most powerful president, Jomo Kenyatta, kicked the container on August 22, 1978. Kenyatta's funeral was described as "one of the most magnificent ever" in a 2011 Country article.

Mzee Kenyatta died in 1978, and his ashes were interred in the mausoleum. It is constructed with strong areas for sidewalls that are supported by the foundation. 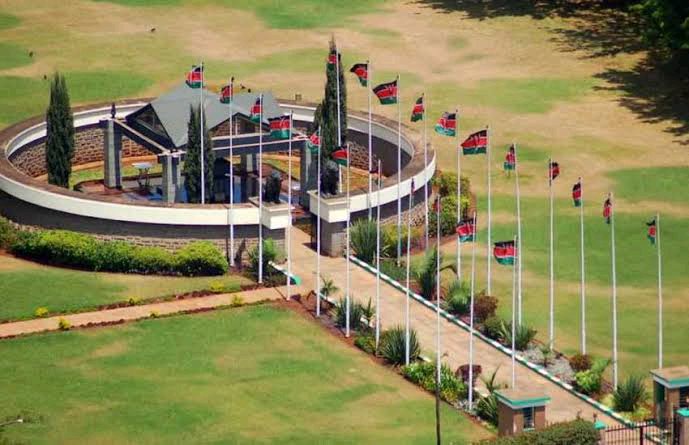 The inside floor of the sepulcher is made of expensive hidden stone. From the entrance to the essential design, which is made of cleaned magnificent sable stone, the district is painted red.

The protected body of Mzee Kenyatta can be definitively turned for a prominent appearance. 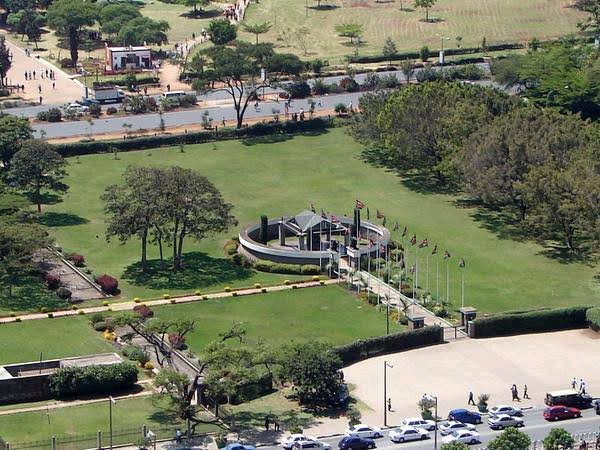 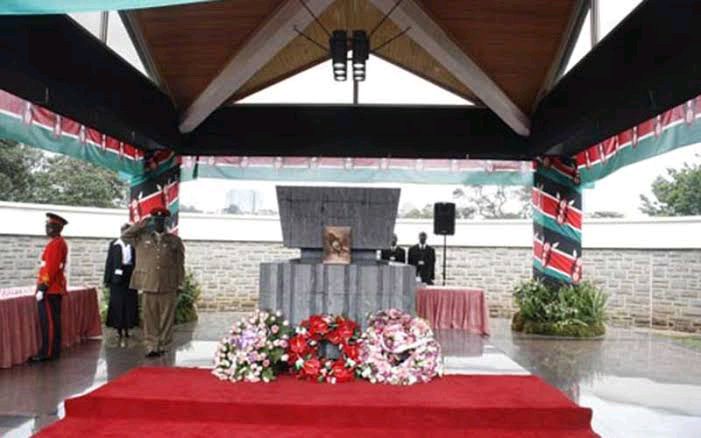 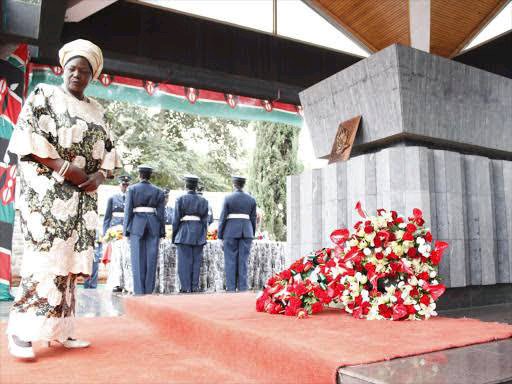 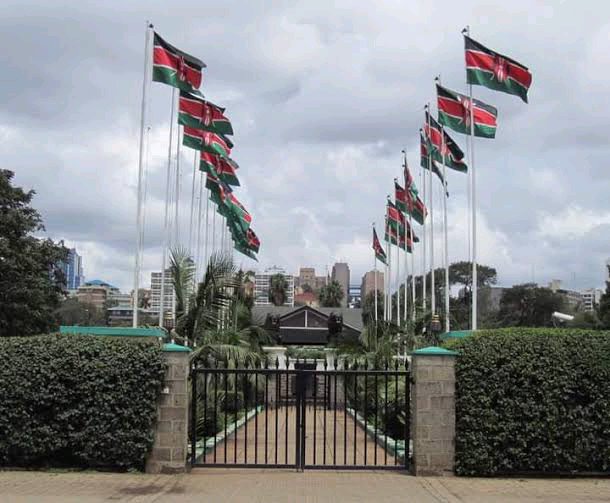 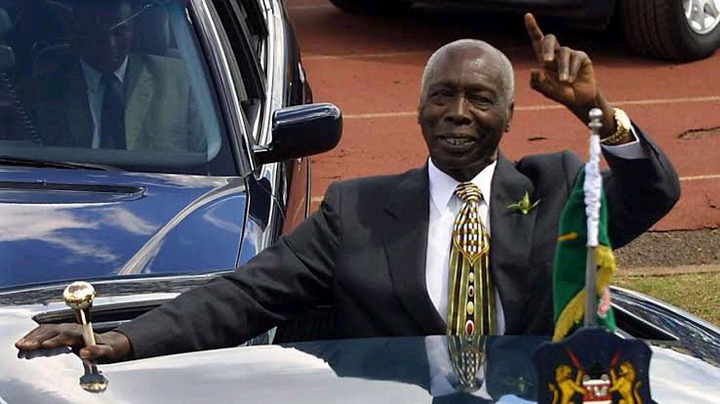 Mzee Moi's final resting place is identical to any other graveyard. Kenya's current President is the third in the country's history. On his way to his soul mate Lena's commemoration administration, the former President passed by the grave.

The grave is less than a hundred meters from the massive gem-shaped home and is the second in the massive district, which is estimated to cover more than 2,300 acres of land. 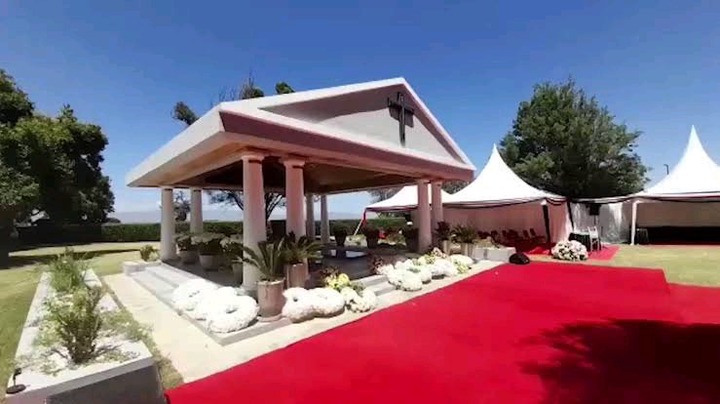 The previous head of state had tracked down the grave at the burial of his soul mate Lena, according to Kalenjin customs.

Kenyans were granted access to the catacomb where Moi and his life partner Lena were buried strangely one year after his death, on February 4, 2021. 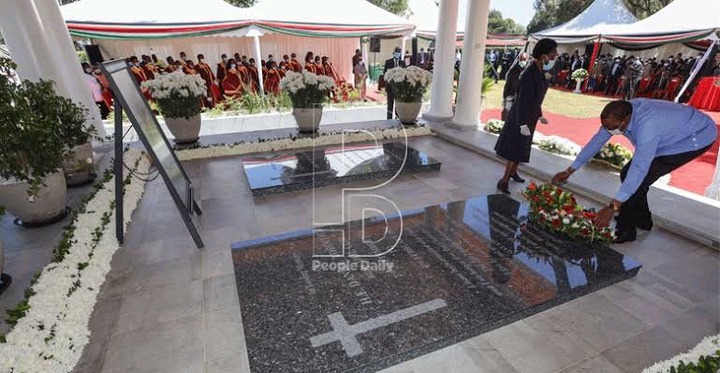 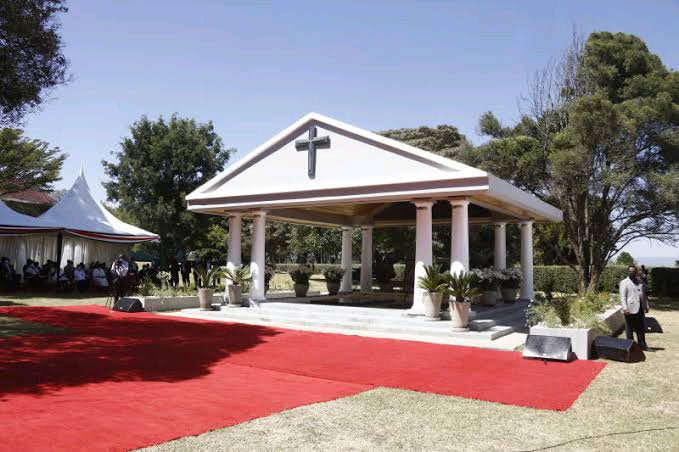 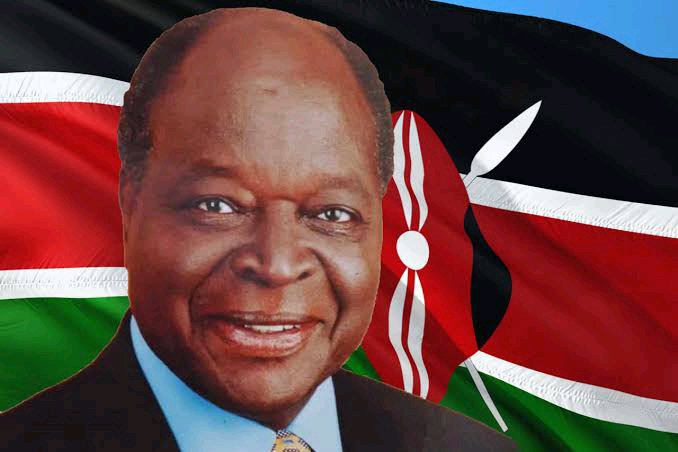 The country spent Sh260 million on former President Mwai Kibaki's state funeral. The cost of burying the country's third President was linked to the value assessments of the public government.

Like his life partner, Mother Lucy Kibaki, the former Head of State insisted on having his grave covered in soil with no putting. As Daniel Wahome, a family delegate, demonstrated. He went on to say that this was both a strict Catholic practice and an African custom. 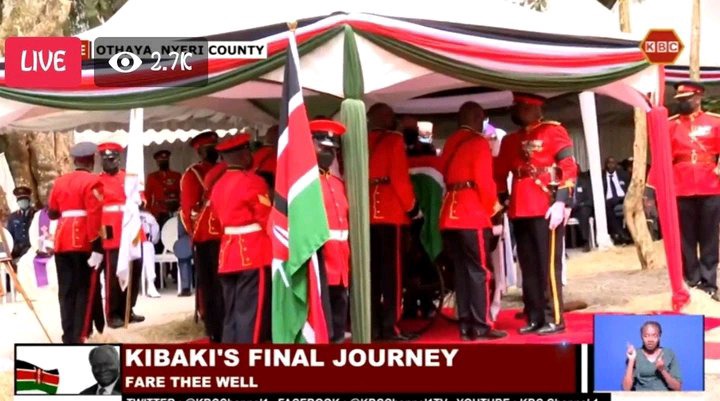 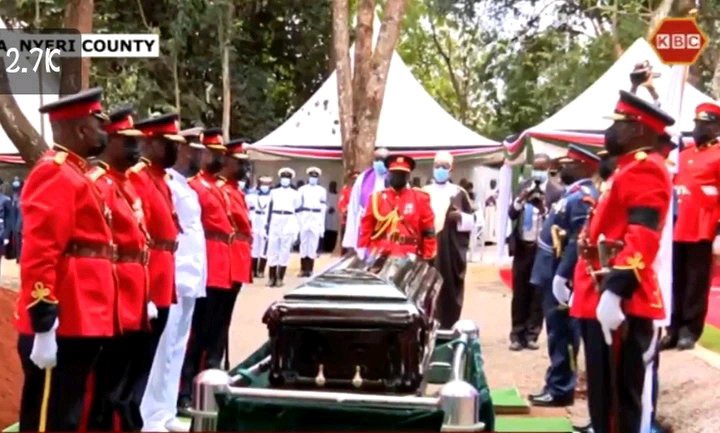 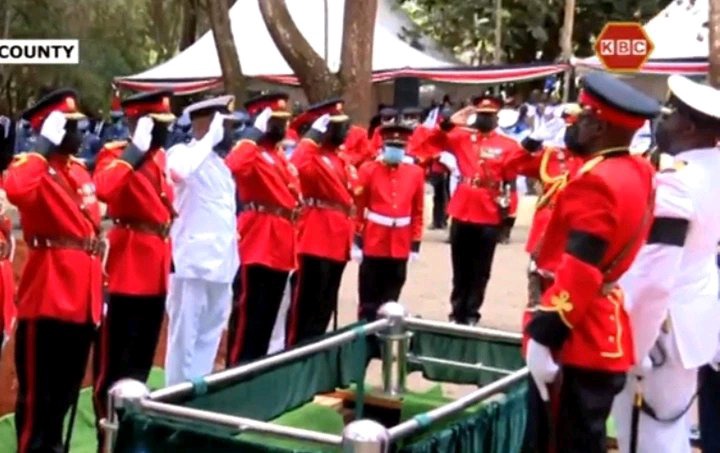 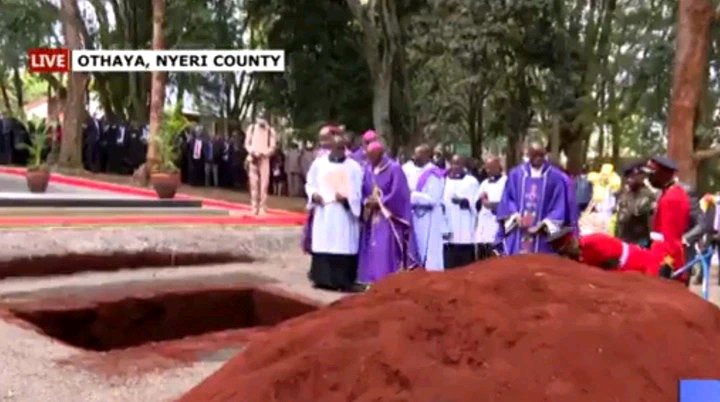 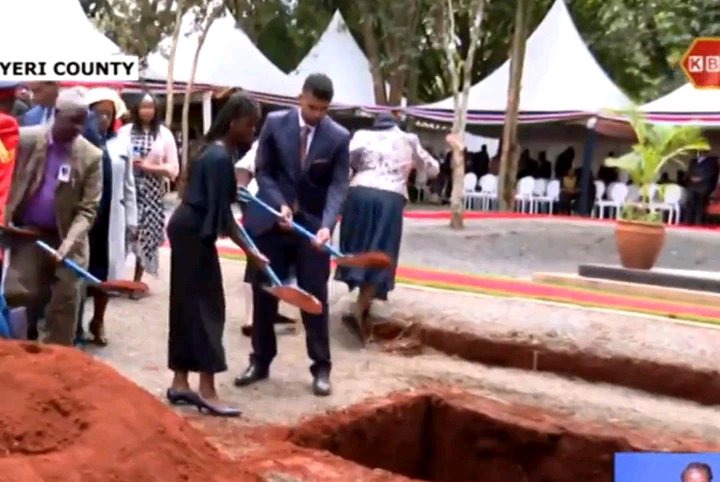 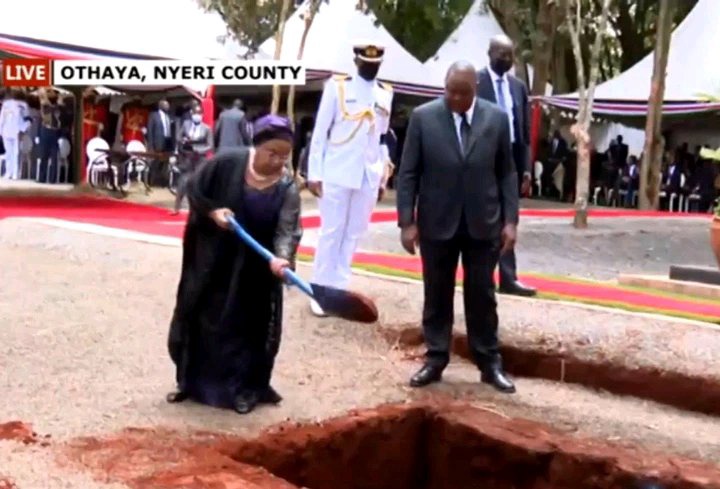 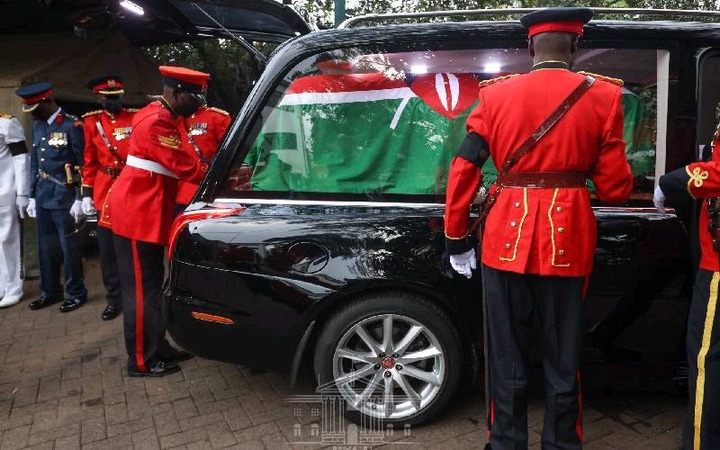