Details of New Orders by Uhuru to Support Raila's 2022 Bid 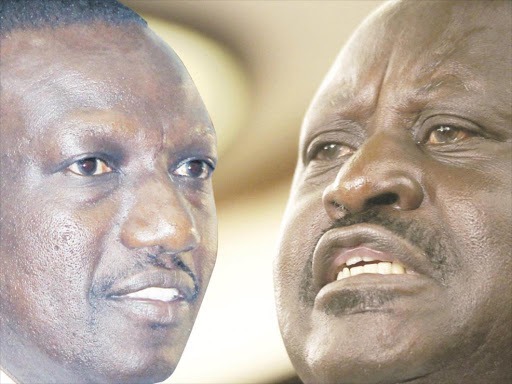 With the race to succeed President Uhuru Kenyatta intensifying, former Prime Minister Raila Odinga, who is also the leader of the Orange Democratic Movement, appears to have the president's support. While the president has not publicly endorsed him, Uhuru's alleged moves clearly indicate that the former prime minister is his preferred candidate. 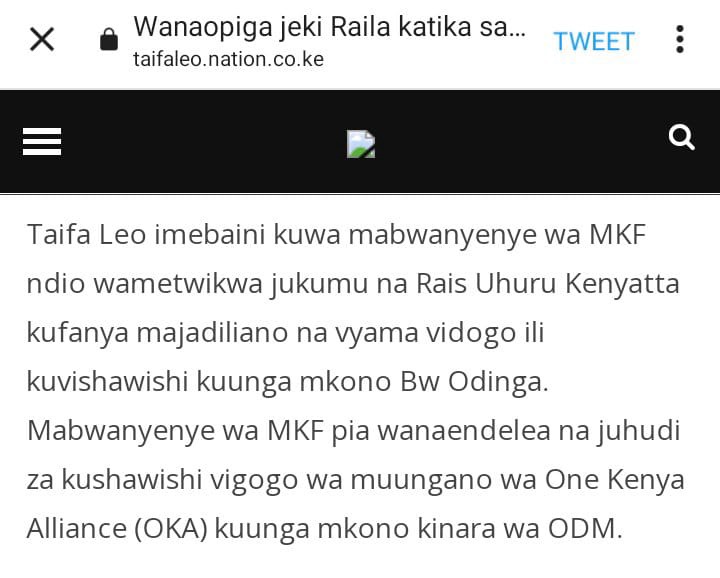 The president has apparently been pushing for Raila's candidacy through the powerful Mount Kenya foundation; the team recently met with Raila and One Kenya Alliance Principals and promised to pick on a candidate later; however, it has surfaced that the team has already settled on Raila.

President Uhuru has directed the delegation to contact more parties, particularly regional ones led by regional leaders, in their interactions, the team is expected to entice them to throw their weight behind Raila's Presidential ambition.