By Worldwidewriter (self media writer) | 4 months ago 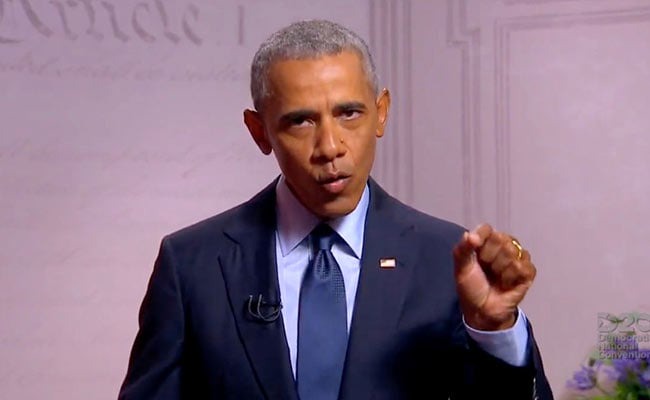 Since the Office of President was established in 1779, 46 different men have served in the office. In this article we are going to examine the best five United States of American presidents.

Abraham Lincoln served as 16th President of United States of American. He served in the office from 1861 until his assassination in 1865. He is the best ever US President for his best leadership during Civil War. It was during his tenure that 3 million of slaves were set free bringing end to slavery.

American politician served as 32nd President of United States between 1933 - 1945. He is ranked among the top best presidents for economic recovery programmes in United States of America during the crisis of 20th century of World War II.

Theodore Roosevelt served as 26th President of United States between 1901 Roosevelt. He championed for fairness and equal rights for citizens proposing a welfare state. He become the youngest president to assume the office of President after assassination of William McKinley.

He served as 34th President of United States of American from 1953 to 1961. He is among the most celebrated US President for his achievements in establishing strong science education through National Defence Education Act.

He was the 33rd President of United States between 1945 to 1953. He was also the 34th Vice President. He protected and reinforced American economy during world war.

Barack Obama who probably many thought he was the best United States of America is ranked 12th position.