Be Warned, Why You Will Not Be Allowed To Set Foot In Uhuru Park For 3 Month

By Jackiekibet (self media writer) | 2 months ago 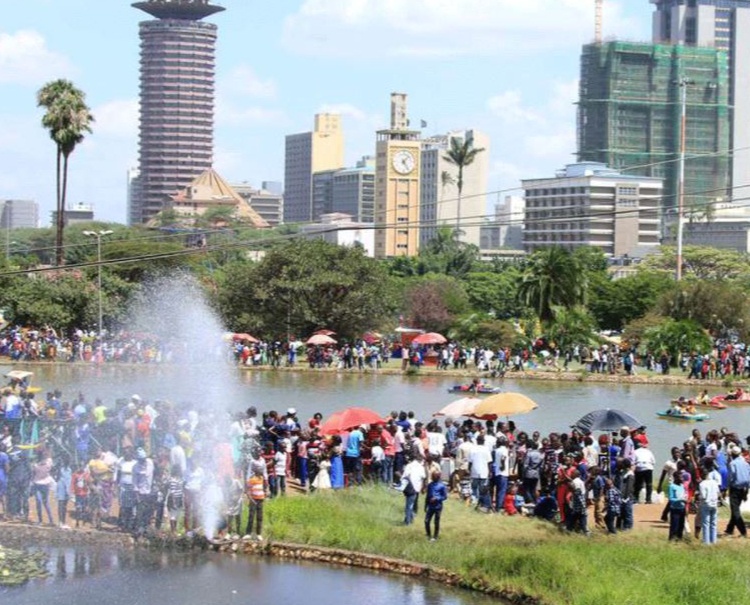 If you were thinking to take your loved ones to Uhuru Park or Central Park soon, then you have to think again, this after the Nairobi County Assembly approved a motion that will the two parks closed down for rehabilitation. This means that the park will soon be a no-go-zones for members of the public.

In a directive that was issued by the Nairobi MCA’S, the Nairobi Metropolitan Services (NMS) Director-General Mohamed Badi, and the current acting Governor of Ann Kananu, have been argued to immediately issue a notice to the public, to stay away from the park for three months. 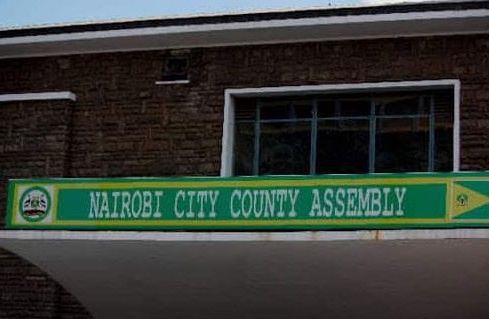 In a statement released on Tuesday, September 28, Nairobi Count Assembly Majority Leader Abdi Guyo, who was also the motion mover said that the parks are in deplorable condition and need urgent rehabilitation.

Guyo had raised concerns, claiming that the parks had been neglected for years, making them lose their appeal and their historical significance. “While NMS has invested heavily in the renovation of Michuki Memorial Park, which investment has greatly boosted the usage of the park with greater numbers visiting the refurbished park daily, the same should be done to Uhuru Park and Central Park which remain in a state of disrepair,” Guyo remarked. 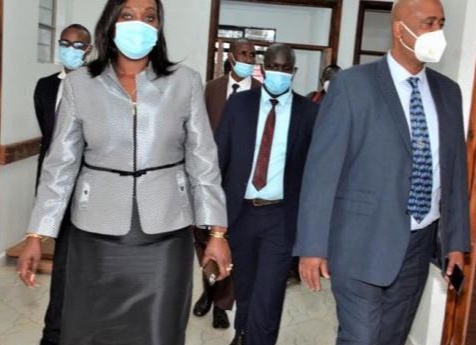 Guyo further explained that reviving and rehabilitation of the green spaces in Nairobi and urban parks needs full support from the National Government. His motion was seconded by Michael Ogada, the Minority Leader. He pushed for the three-month closure, saying the parks need ample time to ensure the renovations are well done.

Ogada further argued the government to step up, and prioritize the rehabilitation of the spaces, because fencing them alone is not enough. “Let us give them the three months they are requesting, but let them not fence off the place and then disappear,” Ogada stated. 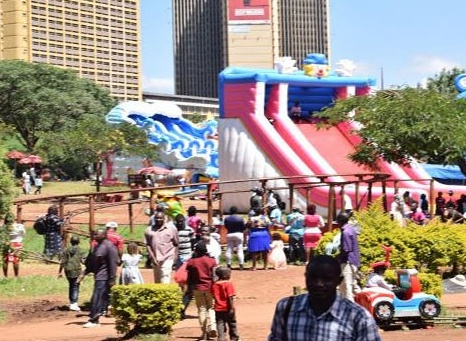 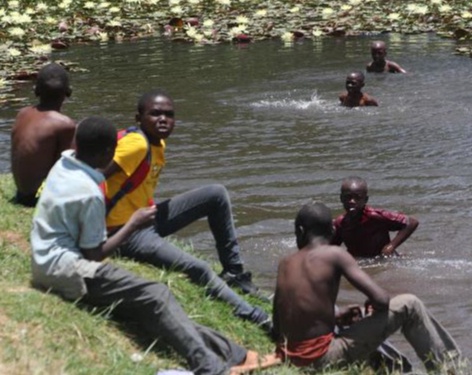 Benson Mwangi, who is Mowlem MCA urged the government to work on this immediately, explaining that the place has lost its glory, as it has been turned into a den of uncouth behavior. The MCAs recounted the blast that took place in June 2010 at Uhuru Park, leaving making six people to lose their lives and hundreds injured. The grounds used for political and religious gatherings shall now be closed for three months, to allow it to regain its lost glory.