The bill had been presented in Parliament by the nominated member of Parliament hon. Gideon Keter. It was aimed at reducing the interest rates from four percent to three percent. The bill also sought to extend the grace period of loan repayment.

It was allowing youths to start repaying the loans after they secure jobs. Interest was also to start accumulating five years upon graduation, unlike the current rule where interest on loans starts twelve months after graduation.

Now the President declined to ascend the bill into law, a move that has angered many youths on social media. Some have criticized this move citing President Uhuru Kenyatta doesn't like the youths who fall the majority. Others opined that the head of State is just but punishing the youths.

Here are more reactions from Kenyans 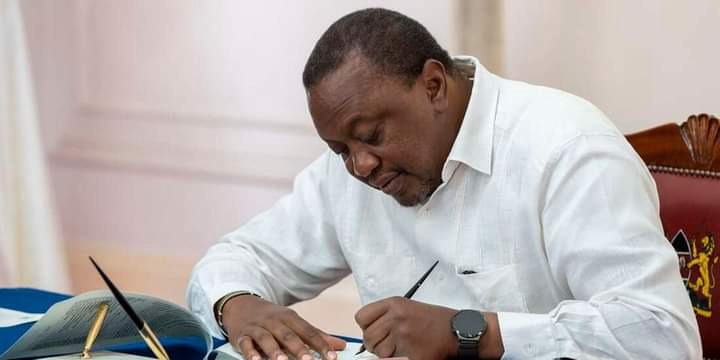 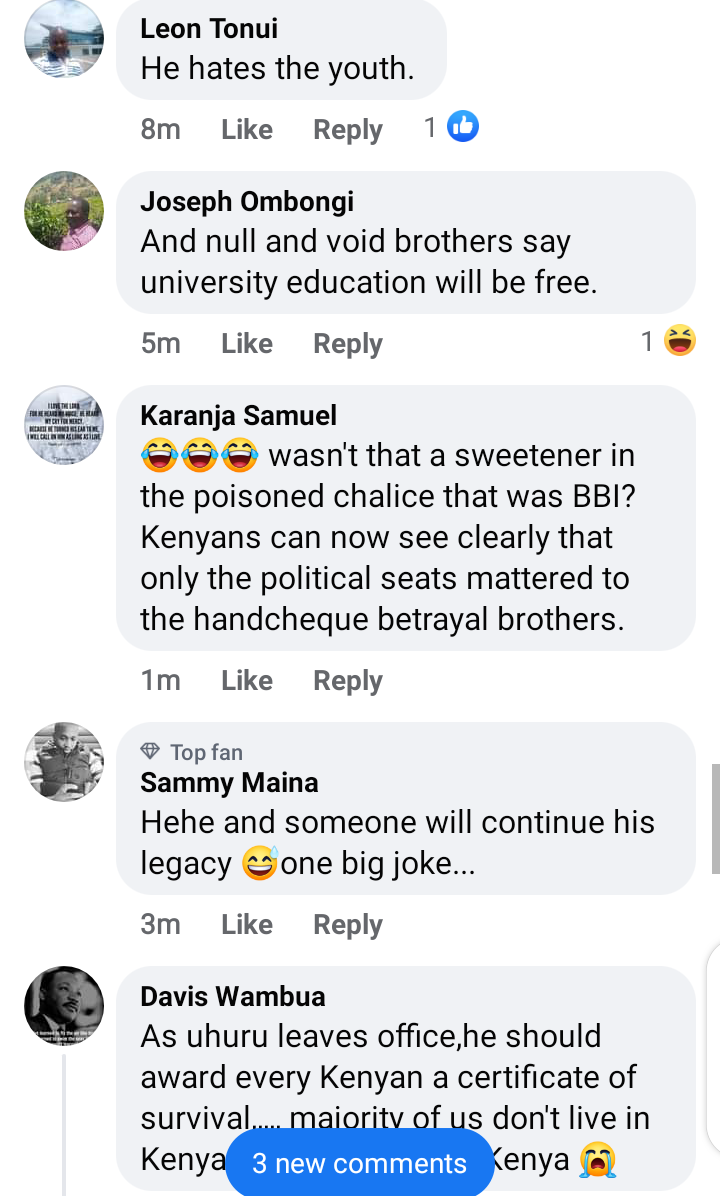 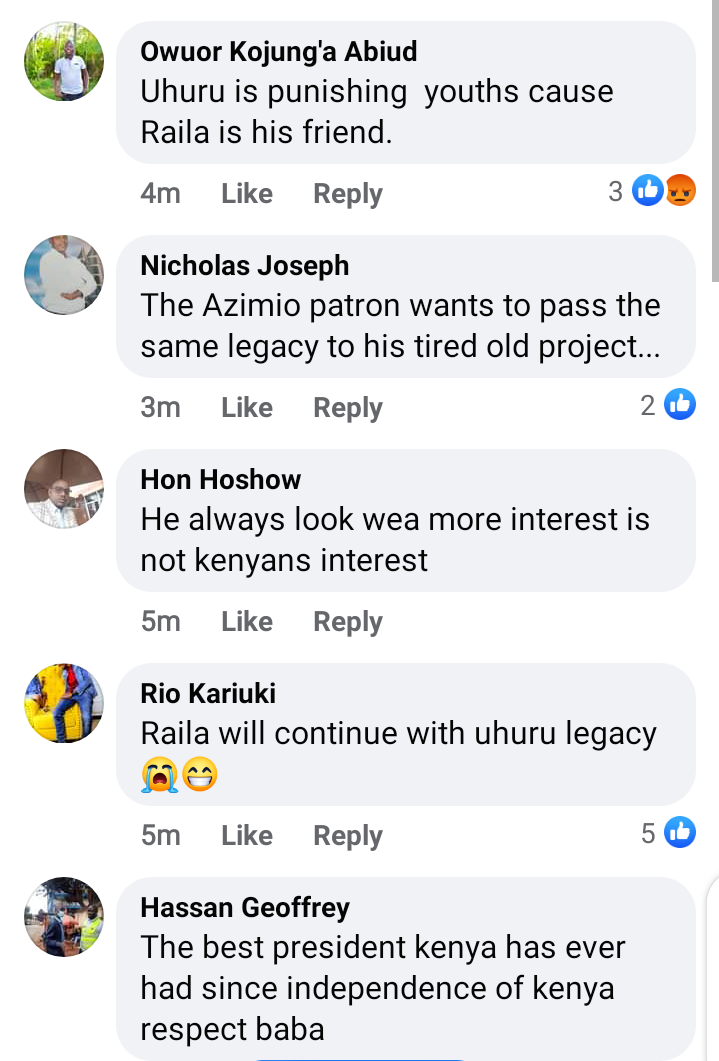 Radio Is My Love, MP Elect Of Langata Jalango Response On Whether He Will Still Host Radio Shows

'Fenesi" Why you need it in your diet

Eyes On CS Matiang'i, Kinoti, Kibochi, Mutyambai As Ruto Likely To Be Sworn In On August 30