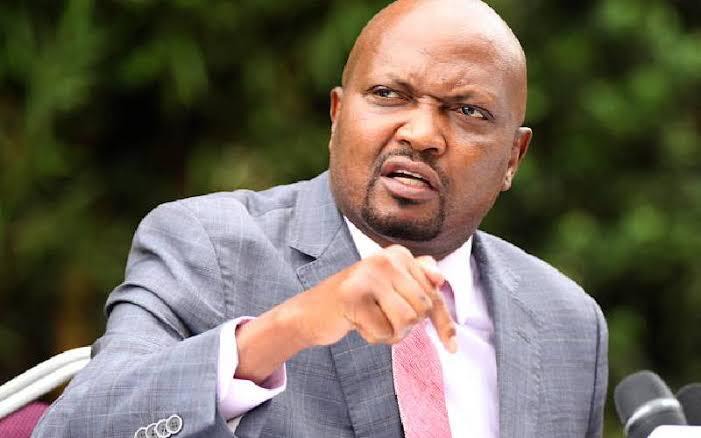 In an incident that happened yesterday, the deputy president of Kenya, honorable William Ruto called out the former prime Minister of Kenya claiming that it was so unfortunate that he allegedly had to pay a group of goons to Stone him along with his members on one of his rallies in Jacaranda.

Responding to the incident, the former prime Minister of Kenya and Orange Democratic Movement party leader, honorable Raila Odinga called out the deputy president of Kenya claiming that he did not have the time to do this. In his own words, Raila said that he was too busy to do this.

Expressing his opinion and suggestions on the matter, Moses Kuria has called upon the government to look into this cases. According to the reports given by Moses Kuria, he said that this were the kind of things that led to the death of people who were killed in Kiambaa.

While reacting to this incident, kenyans who took to their different social media accounts to express their opinions and suggestions on the matter have called upon President Uhuru Kenyatta to reveal what is happening or rather, address the issue between the Orange Democratic Movement party along with the United Democratic Alliance Movement.

According to the reports given by most Kenyans, they claimed that it was so unfortunate that the government is yet to react to this accusations despite the fact that the country is heading towards the general elections which might go wrong if this is not handled. 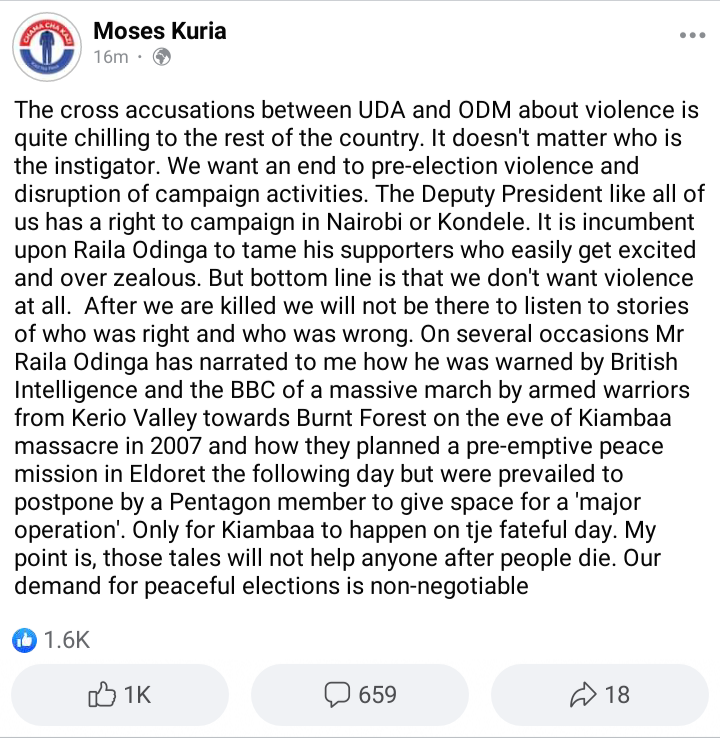