Incumbent Kisumu county governor Anyang' Nyong'o faces a tough task of retaining the seat for the second time after allies close to the Orange Democratic Movement party leader Raila Odinga settled on a former government appointee to vie for the seat.

A team comprising of Kisumu senator Fred Outa, former Kisumu governor Jack Ranguma and former Kisumu speaker Onyango Oloo settled on the candidature of Ken Obura to battle it out with Nyong'o. 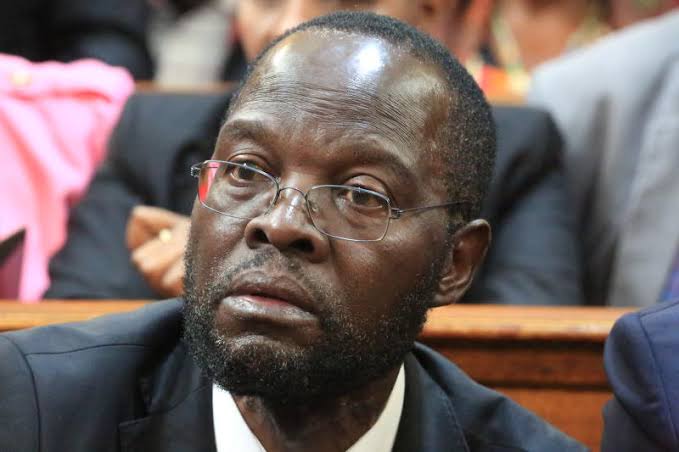 Ranguma, Oloo and Outa had all expressed an interest in the seat but now shelved their ambitions to back Obura and have confirmed that they will actively campaign for him to clinch the Orange Democratic Movement party ticket.

"We have decided to follow instructions from the party headquarters, that before we declare anyone we must sit and have a consensus. We have all agreed that the person who is going to be able to carry the flag is none other than Ken Obura," Outa announced.

However, they cautioned the party against issuing Nyong'o with a direct ticket stating that they would support another candidate in the event that the party primaries are not free and fair.