'A Decision was Already made, ' Deputy Majority Leader Designate Speak, Tells Kenyans What to Expect

The supremacy battle over who is the majority in the National Assembly between the Kenya Kwanza and Azimio la Umoja One Kenya Alliance will come to an end on Thursday when the speaker, Moses Wetangula, is expected to give a ruling.

The uncertainty of the matter caused the speaker to give the deputy speaker, Gladys Boss Sholei, the mandate to move the house as it continues with its agenda before a decision is made.

However, according to Robert Mbui, the deputy majority leader designate for the Azimio team, a decision was already made on who is the majority in the house. 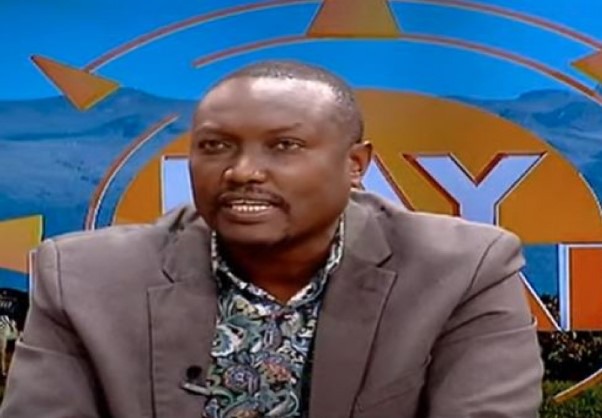 He is of the opinion that the decision of the majority has already been taken by Kenya Kwanza, insinuating that MPs have had little say in the matter even as they held a debate.

Mbui informs Kenyans that all of the members of parliament elected on a Maendeleo Chap Chap ticket were present at KICC with the Azimio team just before the presidential results were announced.

Further, he alleges that most of them had asked to be nominated for top seats as they believed Azimio would win the presidency.

However, when Kenya Kwanza candidate, President William Ruto, was announced as the winner, they witnessed the MPs moving to Kenya Kwanza.