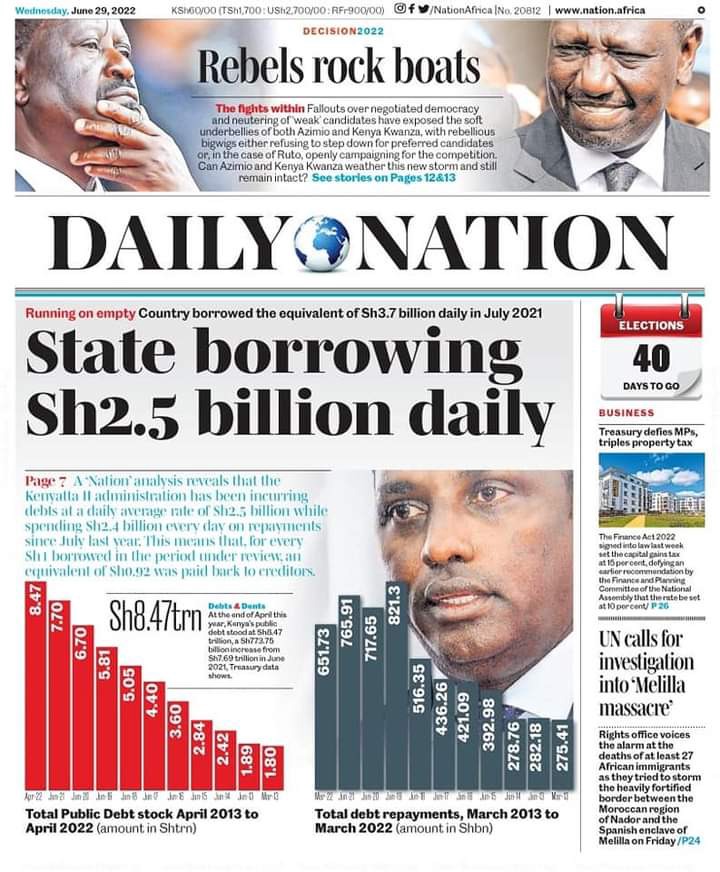 Azimio La Umoja One Kenya Coalition Presidential flag bearer Raila Odinga has defended President Uhuru Kenyatta’s administration against accusations of failing to tame the high cost of living. Speaking Tuesday in a televised interview, Odinga took a swipe at Deputy President William Ruto and his allies for what he described as ‘politicizing. 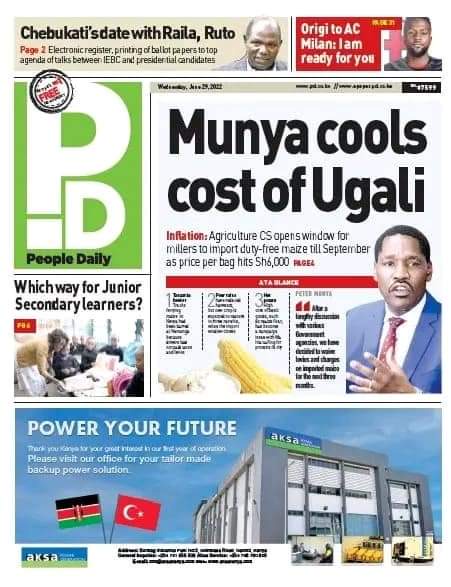 Azimio-One Kenya Alliance presidential candidate Raila Odinga has called on his arch political rival Deputy President William Ruto to stop being hypocritical by claiming he is not in government. Odinga during a televised interview on Tuesday stated that the sentiments by Ruto in his response to the high cost of living. 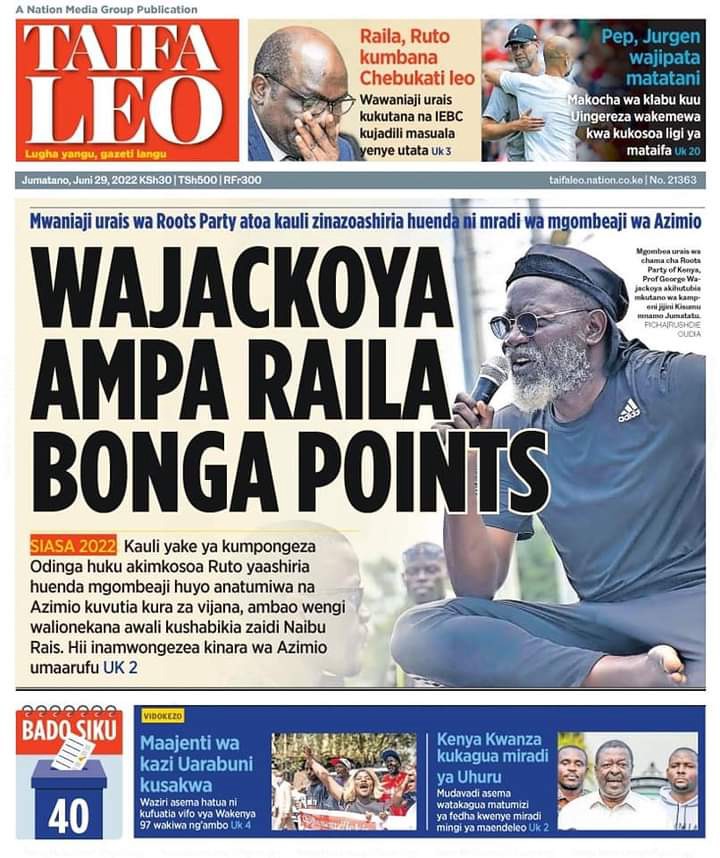 Azimio-One Kenya coalition Presidential candidate Raila Odigna now says he is ready to concede defeat in the August Presidential election should he lose. Speaking during a televised interview, Odinga pointed out that he is a ‘sportsman’ and will heartily congratulate the winner of the elections. 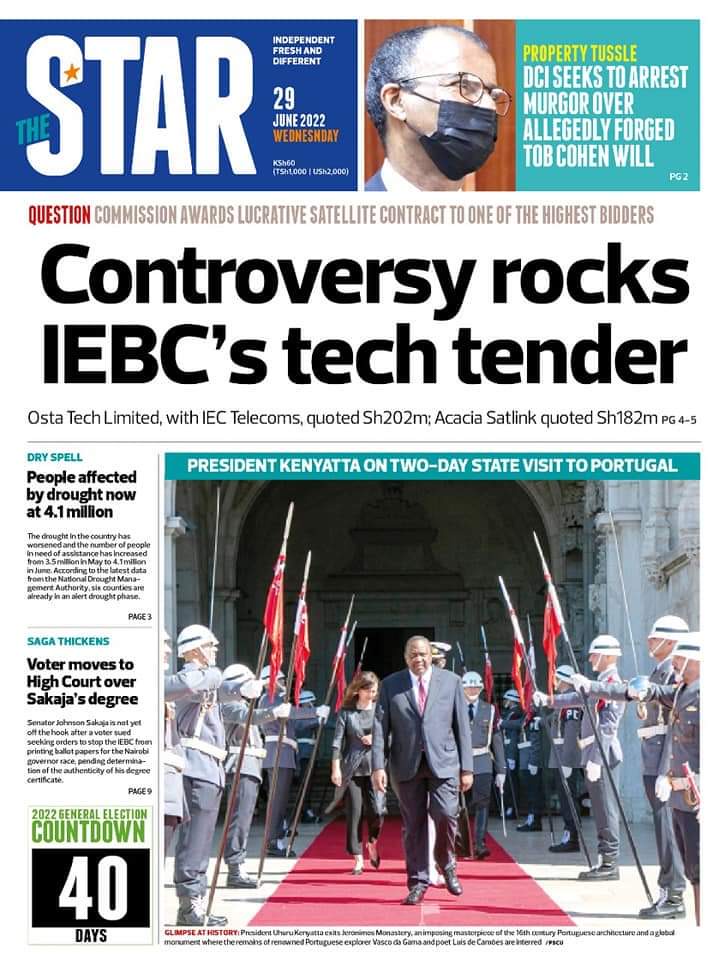 African champion and record holder Ferdinand Omanyala has said he dreams of clinching gold at the Commonwealth Games in Birmingham next month, but has admitted he will face a daunting task at the World Championships which will precede in Oregon, United States. Provisional Presidential Results From Five Counties in Western Region As At 8:15 Am Wednesday

Oburu Odinga Reaps Big After His Main Rival in The Senatorial Race Concedes Defeat, Congratulate Him

Latest Provisional Presidential Results According To Citizen TV As At 6:46am, August 10th.