By MashHenry (self meida writer) | 27 days 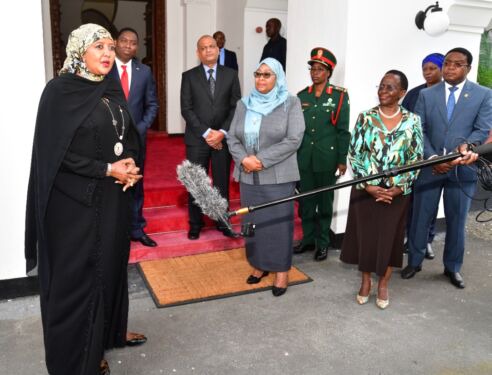 Amb Amina's delegation included Kenya high Commissioner to Tanzania Him Dan Kazungu, where she delivered President Uhuru Kenyatta's message to Suluhu and extended an invitation to Suluhu to visit Nairobi. 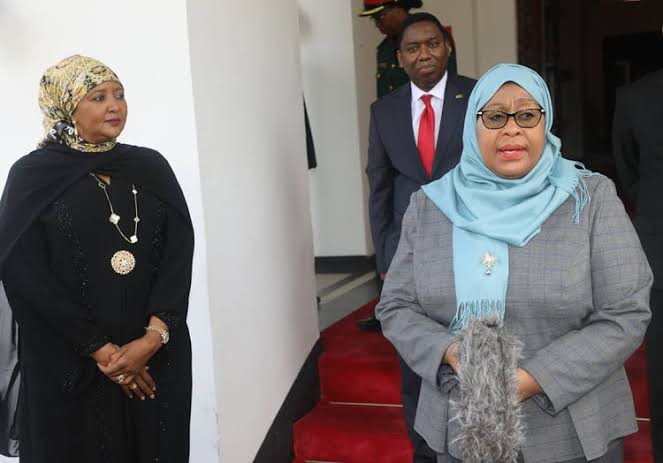 The choice of Amb Amina Mohamed is well within president Uhuru's mandate because he knows well who will represent Kenya interests well. Amb Amina is a seasoned diplomat who worked as foreign affairs CS for five years.

Prior to being appointed to the cabinet, Amina was serving as the Deputy Director General at United Nations Environment Programme.

As foreign affairs cabinet secretary, Amina led a shuttle diplomacy during the International Criminal Court case. She successfully managed to whip African Union to support Kenya's position regarding the Hague based court which eventually led to termination of the case against president Uhuru Kenyatta and his deputy William Ruto.

Amb Amina was later fronted by Kenya as a candidate for the Chairperson person of African Union after the term of South Africa's Dlamin Zuma expired. She emerged second behind the Chad foreign affairs minister.

Another reason why the president might have chosen Amina to represent him, is the virtue that she co-chaired the last Joint Commission on Co-operation (JCC) in 2016 with the late Dr Augustine Mahiga. Tanzanian Dr Mahiga died last year.

The 2016 JCC meeting took place after four years from the previous one. JCC was formed by former Tanzania President Ali Hassan Mwinyi in 1988 as a way to reach out to former president Moi. At that time East African Co-operation EAC was dead.

This is not the first time president Uhuru has send a CS from a different ministry to represent him in a foreign country. In March, 22, 2021, Cabinet Secretary for Interior Dr Fred Matiangi led a high profile delegation to United Arab Emirates.

Dr Matiangi was tasked to deliver a personal message from President Uhuru to the UAE president His Highness Sheikh Khalifa bin Zayed. 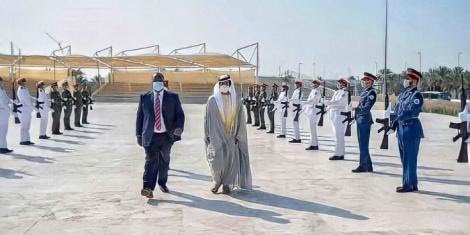 PLO Lumumba Speaks on Handshake Vs Tangatanga Fight Over BBI

Opinion: The Deputy President Has Been Betrayed By His Close Allies