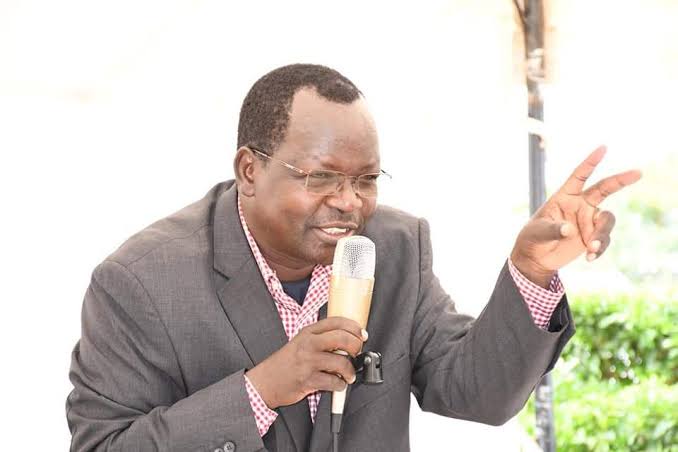 Former West Pokot Governor John Lonyangapuo has pulled out of the alleged Raila Odinga's Wednesday demonstrations terming it as a wrong move.

Speaking to the media, Lonyangapuo claimed that the move by Raila Odinga to organize a demonstration is a dangerous move that should be stopped.

The former governor claimed that some affiliate political parties in Azimio coalition have been sidelined by ODM, they claim that some decisions have been concluded in Azimio without consulting other parties, they have however consulted affiliate for a demonstration which is planned on Wednesday.

The governor has declared the Azimio movement as dangerous for the country because it is planning to cause chaos that will likely distort the peaceful co-existence of the city. 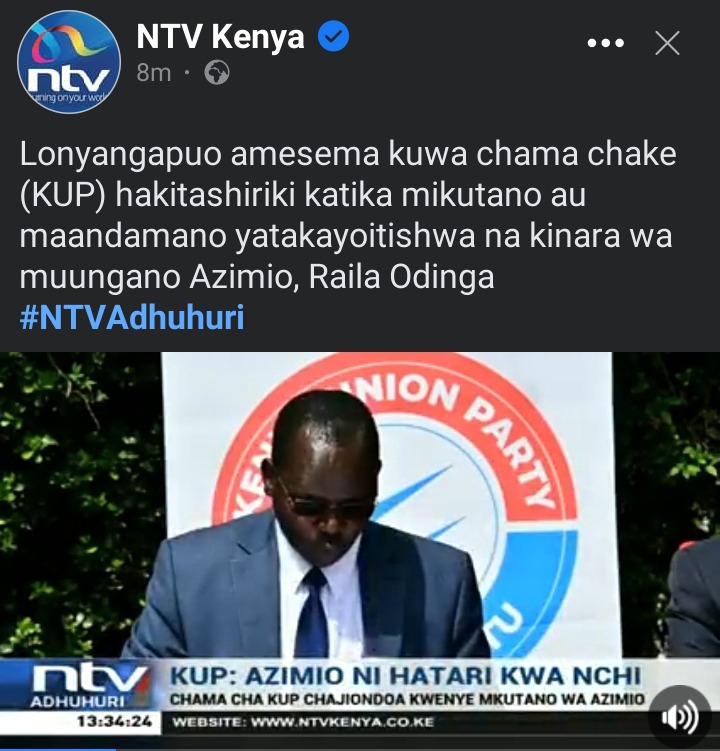 This comes as Raila Odinga is holding firm that the tomorrow's meeting will be a consultative meeting and not a demonstration as he had earlier claimed, he called all of his supporters to join him at Kamukunji grounds tomorrow for the meeting.