By FinestNews.Com (self meida writer) | 1 months

Palestine entered the war with Israel barely three weeks ago. The two countries have the Conflict of interest over a Holy place at Gaza strip. After the Hamas had issued a notice demanding Israeli police to evacuate and ignored by Israel Government, the Hamas which is a group ruling Gaza conducted it's first attack in Israel. This resulted to the start of the real war that has caused a lot of human suffering in the Gulf.

The World leaders including political leaders, church leaders, UN Agencies, Human Rights activists have intervened to end the war but everything is in vain. The Israeli Prime Minister Benjamin Netanyahu has vowed that the war will continue until Hamas are on their knees.

The dozens of people have lost their lives, hundreds injured and displaced after their habitat areas destroyed. A photo has been shared on the twitter account showing an averagely a middle aged woman cooking on top of her house remains which was brought down during bombing. 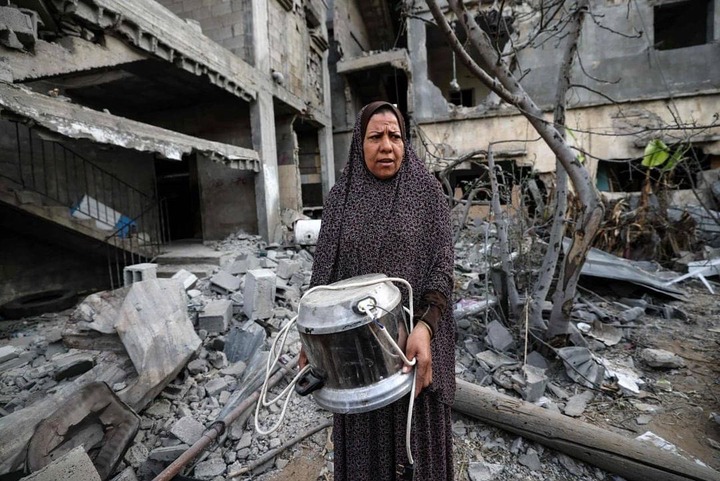 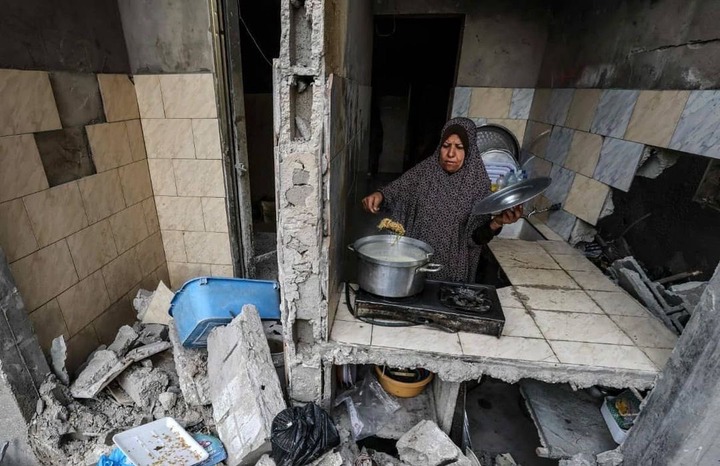 This has been seen as risking her own life since she is operating in already demolished house and on a very dangerous surface. Let's all pray for peace between Israel an Palestine because at this extent it's only Good who can save these innocent civilians.

Ann Kananu Discloses These Details On How She Became The Deputy Governor as She Defends Atwoli Road.