The ex-prime minister, Honourable Raila Odinga, the head of the Orange Democratic Party ODM, has at long last revealed what compelled him to agree with the results of the just-ended general election on the 9th of August. 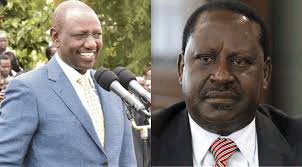 with regards to the most latest publication by the country. Hon Raila Amolo Odinga argues that the ideal factor in his decision to accept the presidential results released by the independent electoral commission IEBC chairman Wafula Chebukati was the effect of the ICC Court. Raila Amolo Odinga also added that any action he makes may have resulted in clashes in the country and resulted in some leaders being charged in the international court of justice.

Raila Amolo Odinga a few days ago l criticized the courts for their ruling claiming that the rule was in favour of president William Ruto even though they had reports about how the election had been rigged.

However, Raila Amolo Odinga and Marter Karua, have pledged to keep fighting until Kenyan citizens are told the truth about what occurred. They had planned to launch the reforms, which will lead to several changes not only in the courts but also in the independent electoral and boundaries Commission IEBC. Let us wait and see how things will happen over the coming days. 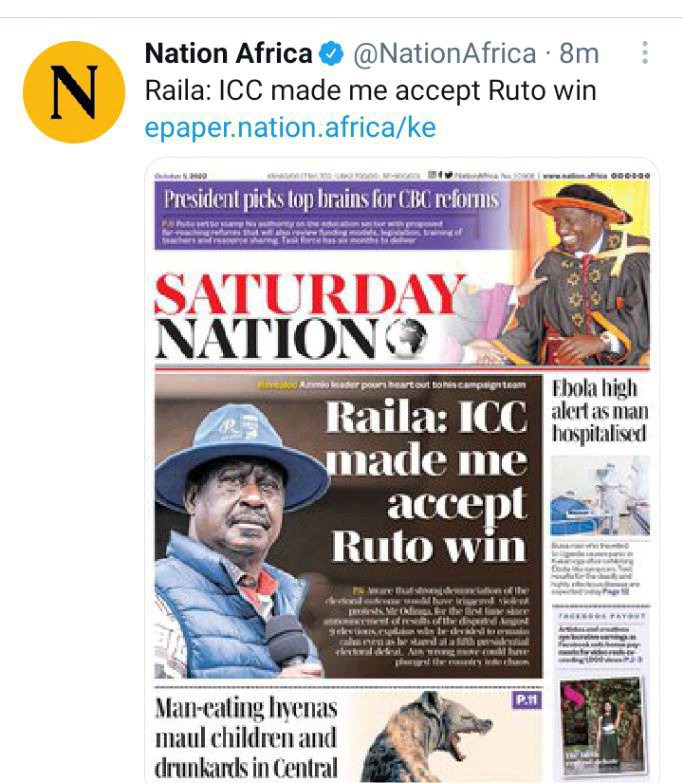 4 IEBC Commissioners To Appear Before MPs Anytime From Now, Cherera To Be Represented By Her Lawyer

Just in; New Details Emerges What Was Found the Place the Two Indians were Abducted Before Killed