Whatever Hon Raila Amollo Odinga supports mostly ends up losing he has managed to attract millions of supporters both nationally and globally with his influencing speeches, ideas and courage to tell the government off whenever he feels that mistake is being made at certain areas mostly corruption which is still rampart in Africa as continent. Key places that makes raila fail is execution of his ideas in which mostly he opts to follow the correct channels, forgetting that this is Kenya where no one cares about the truth but loves the twisted false that comes to a appear as if its truth in short people want to be told what they want to here and that is politics. These are the keys areas in which honorable Raila amollo odinga has failed in execution; 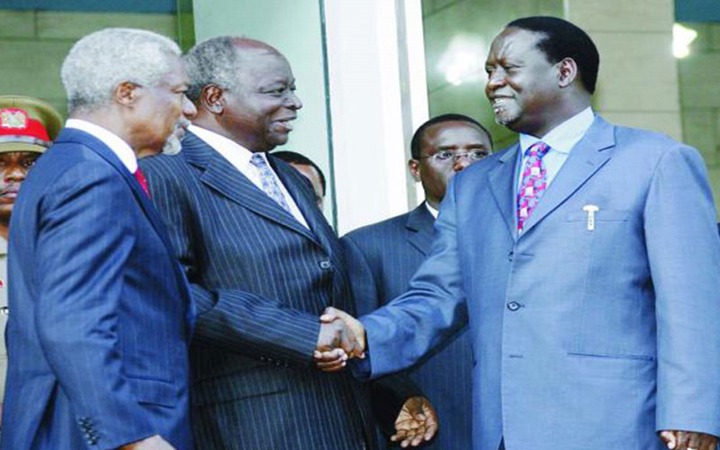 During the 2007 elections Raila had the upper hand in winning with the support from his home luo, the rift valley that entails the kalenjins and western region which has luyha’s. with this kibaki with only mount Kenya region defeated him taking lead. Elections were subjected to rigging, this lead the country into crisis till Koffi Annan came along uniting them that lead to formation of a coalition government with Raila as the prime minister. 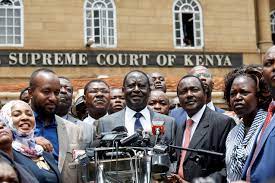 With him as the prime minister then, he failed to retain a seat in the government. Kenya election are known to be subjected to rigging of which he clearly knows as he has tried since 1996. With power at hand he had capability to still make things run to his favor. 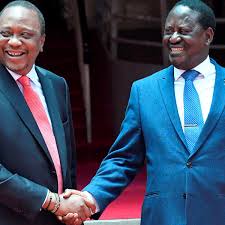 Raila and president uhuru came up with the building bridges initiative with an aim of uniting the nations after separation was seen after the 2017 election leading country to economic crisis. This made him to go over the counties asking people to allow this initiative pass. But a petition was taken to court that lead to judges throwing this BBI out which lead to a big blow out to him and the president.

4.     Whenever he goes the pitch our national team looses 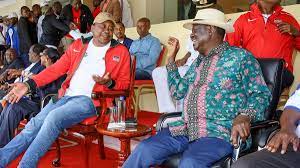 He is a big fan of football thus sometimes takes his time to go watch harambee stars play but myth has it that whenever he goes to watch we lose. He is also a big fan of Arsenal football club.

Its hectic and heartbreaking to be his fan due to constant loses but who knows future maybe one day we will see the light.

Content created and supplied by: Viper99 (via Opera News )

DP William Ruto Ready To Hold Reconciliation Talks Amid The Arising Crisis With His Boss, Uhuru