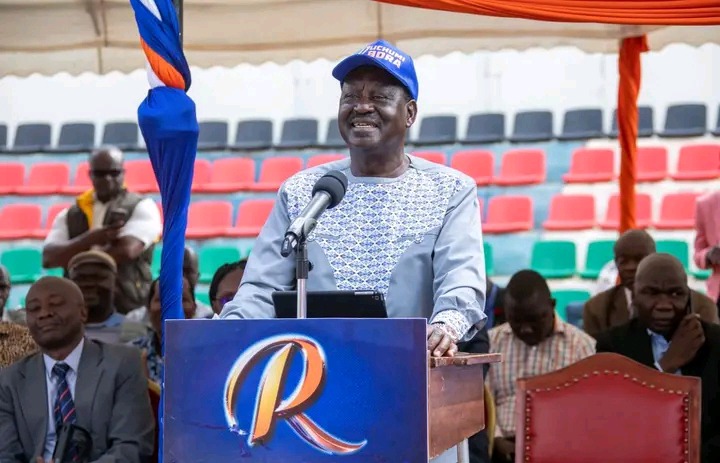 Orange Democratic Movement party leader Hon Raila Amolo Odinga on Sunday escalated his tour in the Western Kenya region where he addressed political rallies in various parts of Bungoma county. Raila Odinga wants to solidify his base in Western Kenya where he enjoys huge support based on previous elections.

While addressing residents of Chwele in Bungoma county, the former Prime Minister expressed his confidence that he will emerge victorious in the upcoming polls. Raila urged residents not to doubt his candidacy because victory is already on his side. 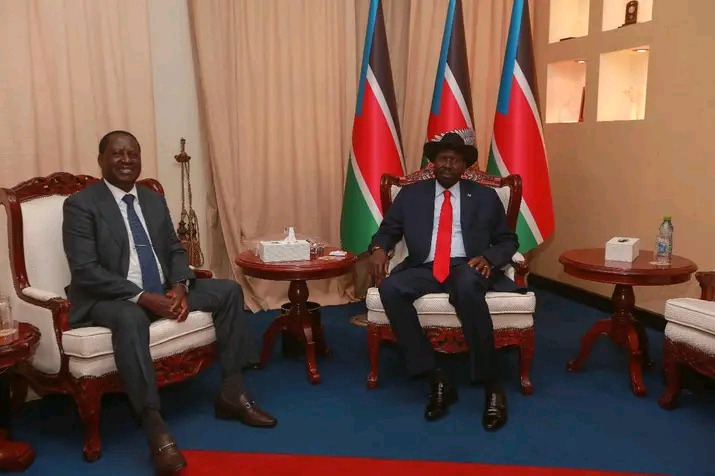 He further stated that various foreign presidents are aware of his imminent victory in the upcoming polls. Raila added that several East African leaders such as South Sudan President Salva Kiir Mayardit, Ugandan President Yoweri Kaguta Museveni, and Rwanda President Paul Kagame know that he will be the next president of the Republic of Kenya.

Odinga also revealed that he has made plans for how his government will strengthen ties with neighboring countries on matters of trade. He said that he will buit a border stop at Chwele where residents will be able to trade with Uganda without difficulty. He said that he has already spoken with Museveni about the matter.