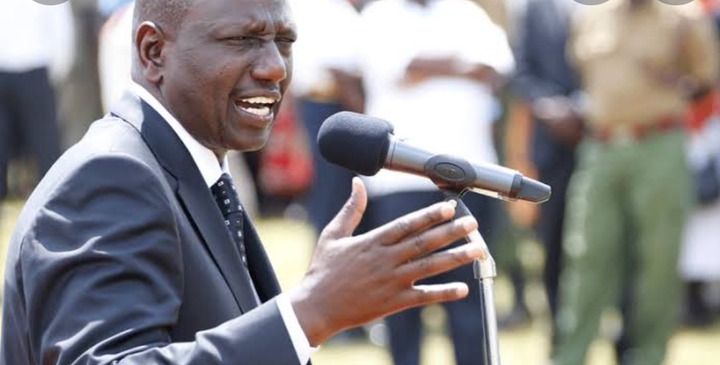 Suna East Mp Junet Mohammed has asked Dp William Ruto and allies to apologize to Kenyans and Raila Odinga in public for the alleged insaults that they gave Him in the past, urging that He is the reason they have freedom of speech to question the president if He does wrong, and even keep getting the government funding despite the fact that they keep distancing themselves from the same government they drain money from.

The Mp revealed that Ruto has adapted the behavior of Abusing Odinga on flimsy grounds while linking Him to false accusations, saying that Oginga is the reason He has that freedom to keep speaking and questioning Uhuru Kenyatta sometimes if He goes wrong something that could not be done in the past. He added that they receive funding from the same government they keep attacking, even if they claim dissociation in public.

"We will not tolerate this dishonesty from William Ruto and His team since they have been disrespecting Raila just in public while claiming He participated in bringing problems in Kenya, but they forget that He is the reason He has that ability an freedom even to throw Missiles to Uhuru if He does wrong. This also extends to State properties since they are still being catered for by the government and even receive funding but they keep lying and distancing themselves from the same government. "He said. 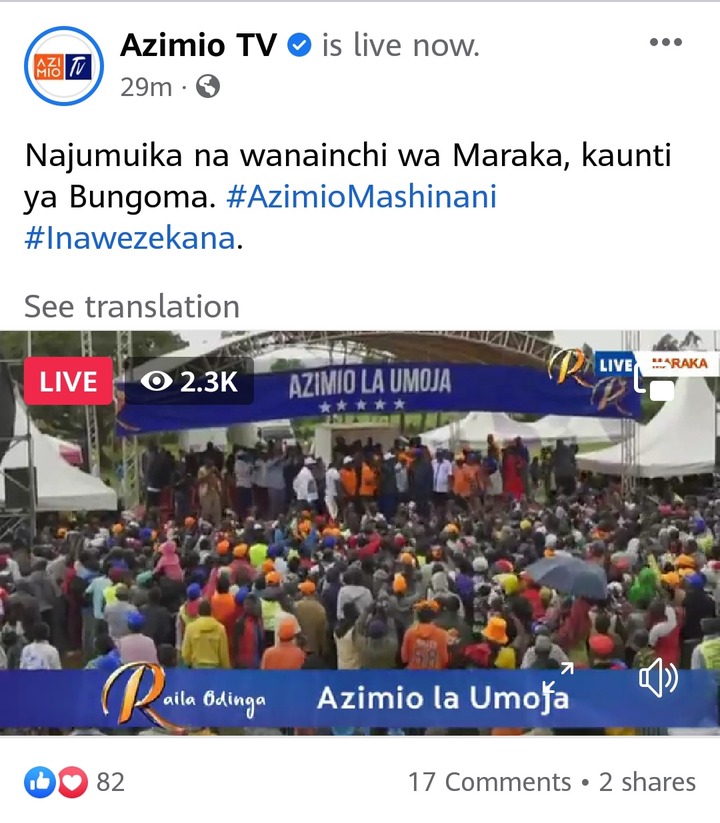 The Vocal Mp however claimed that Mathira Mp Rigathi Gachagua should be arrested and held accountable for allegedly conspiring with former Bungoma Governor Ken Lusaka to Rob the County sh. 300 Million by registering as suppliers and taking there Wheelbarrows that were overpriced by sh. 110,000. He added that the Mp might influence the cases if He ascends to power as the Deputy president, bacause He may now have the power to command the court judges and the Judiciary.

"Before we even think of electing these UDA Duo for the top seat, we must remember that Gachagua worked with Lusaka to bring up the illegal and fake tender for supplying Wheelbarrows in Bungoma County and they managed to steal from the County sh. 300 Million by making the prices rise more by sh. 100,000 and He is free upto now. The Police should be at His doorstep anytime and arrest Him before elections since He may influence the cases if He gets to power. "Mp Junet Said.

Junet spoke in Bungoma County today during their political tour.