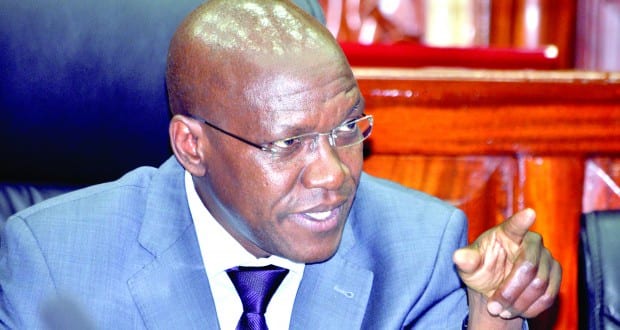 According to Prof Kutima, Dr Khalwale was correct when he opined that Kakamega's gubernatorial election should be considered an avenue for contenders who were simply out to test waters with little or no seriousness. He noted that the exercise was not merely meant for experimentation.

"Khalwale is right the gubernatorial seat is not a specimen for experimentation," Prof Kutima posted in his Facebook page.

This follows after Dr Khalwale hit out at unnamed individuals who were keen on ensuring that some of the contenders of the seat were subjected to frustration. 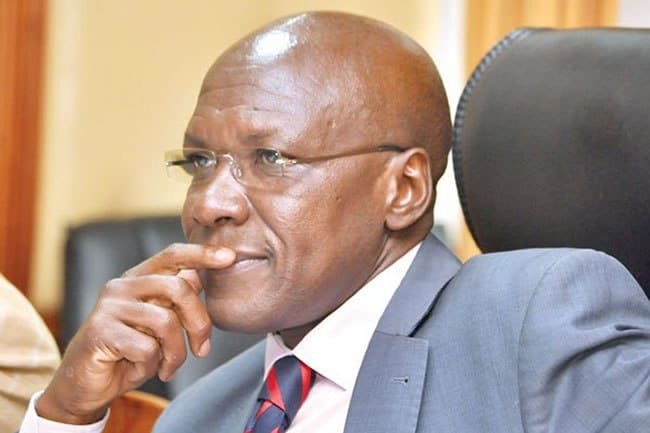 In a thinly-veilled attack at some politicians whom he considered as his enemies, Khalwale averred that they should desist from interfering with his bid. He alleged that some of his competitors including Prof Kutima were also facing threats in their quest to be the next county boss.

The vocal politician blamed the incumbent Oparanya for trying to impose his preferred successor against the wishes of the residents. He accused Oparanya for endorsing Barasa and allegedly getting people to support him by force.

However, he told Oparanya off for threatening the candidatures of Barasa's competitors instead of allowing democracy to take its course.

Dr Khalwale is among individuals who have expressed interest to succeed Oparanya, who will be retiring in 2022. His bid to challenge the incumbent in 2017 flopped.

He was the first senator of Kakamega between 2013 and 2017. He used the defunct United Democratic Front (UDF) ticket in 2013 general election. He became Ikolomani constituency Member of Parliament for two terms since 2002 until 2012. 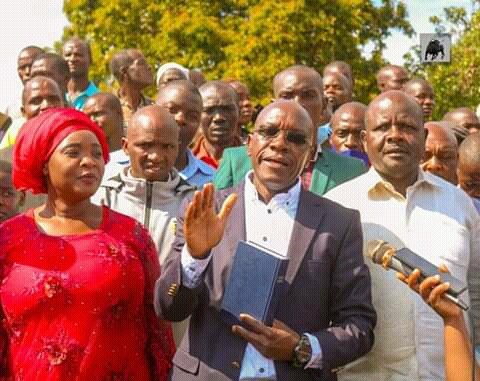 The former lawmaker has since defected to deputy president Dr William Ruto's camp ahead of 2022 polls. He is the interim deputy party leader of United Democratic Alliance (UDA). He will use the party's ticket to run for gubernatorial seat 2022.

This comes after he left Bungoma senator Moses Wetangula's Forum Of Restoration and Democracy Kenya (FORD-Kenya). Wetangula had appointed him as the party's deputy leader. The move led to contention which have culminated to a major fallout experienced recently involving a faction allied to the senator and Kanduyi MP Wafula Wamunyinyi.