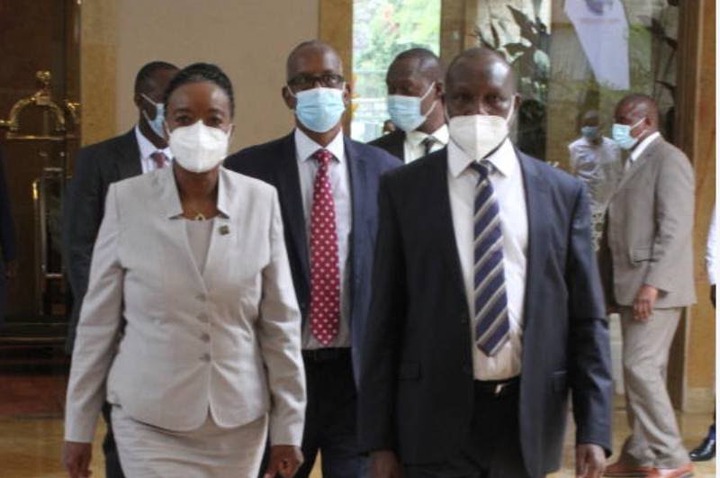 The Principal Secretary in charge of the Ministry of Defence has been found guilty of contempt of a court order that had been issued against the Ministry.

As the senior most Finance officer in the Ministry, the court had ordered him to pay five former military officials a total of Ksh 12.5 million.

However, the court was told that the Principal Secretary had not complied with the court order and hence the court has hailed him for six months emanating from his contempt. According to the Kenyan law, civil jail is where a judicial officer or judge sends a borrower (Principal Secretary Ibrahim Mohammed) sued by a lender (ex military officials) to jail, usually for inability to pay a debt owed. It is a kind of arrangement where the lender is obligated to pay the government for each and every day the debtor stays in jail.

The former military officials had told the court that they were all arrested on diverse dates between August 1 and 4, 1982 on suspicion of participating in the failed coup on mere accounts of them being officers of Kenya Air Force.

They alleged that they were frequently moved from one place of detention to another and held in communicado without access to any persons from the outside world who would assist them, including family, friends, lawyers and doctors, in violation of their constitutional rights.

Thursday's 8 Matches To Place On and Win

Wamatangi Warns Against Ignoring OKA, Explains What Would Happen if They Make it to the Ballot