By Moseeh (self media writer) | 1 month ago

The former President of the United States was awarded a ninth Dan black belt - the highest level in the martial art. 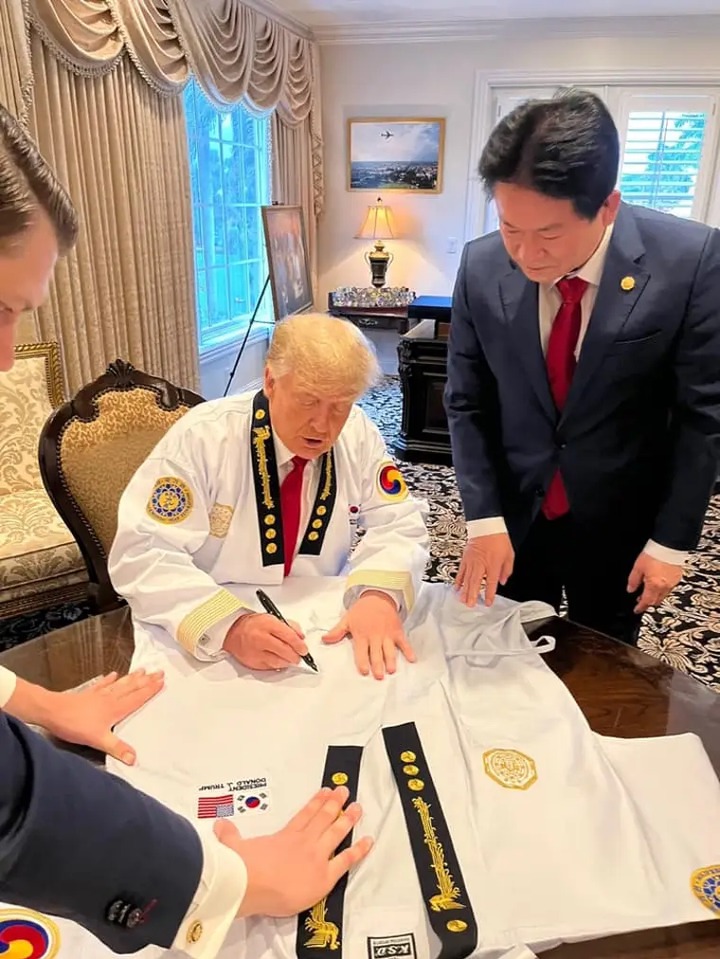 The 75-year-old was presented with a certificate in Florida on Friday (19 November) by Lee Dong-sup, the president of the taekwondo governing body, Kukkiwon.

Trump said that he would wear the taekwondo suit in Congress if he ever makes it back in the White House, according to a south Korean newspaper. 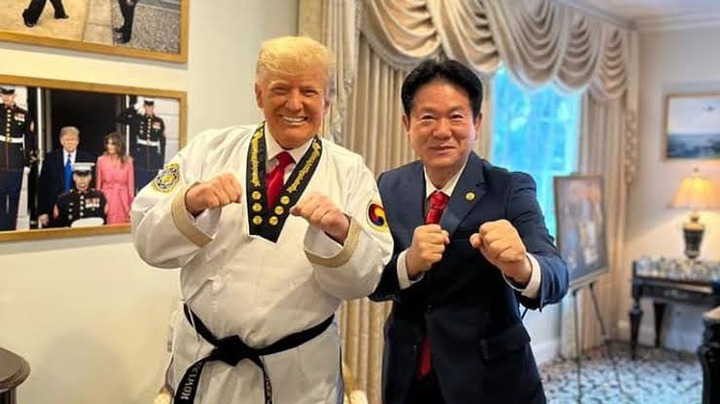 The award means he now has the same rank as Russian President Vladimir Putin, who was made an honorary ninth dan in 2013. President Putin had also not practised taekwondo at the time of the award. 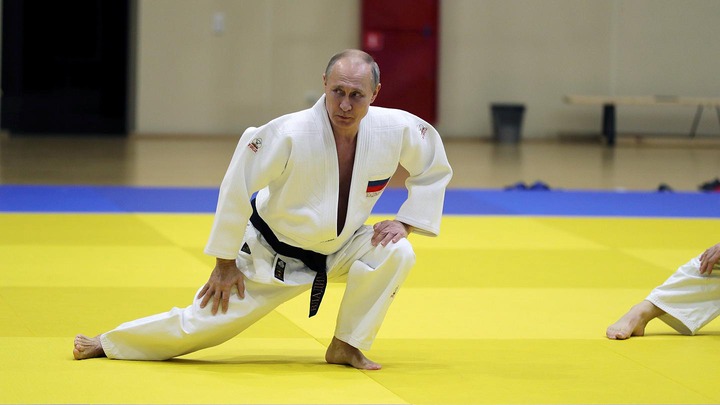 Kukkiwon President Lee Dong-sup said that he awarded Trump the coveted Honor due to his interest in the sport.

'It is my pleasure and honor to receive this certificate of honor. Taekwondo is a great martial art to protect yourself in these times," Trump said.

The south Koreans stated that that was not a political move but a show of Respect to Donald Trump who was a great leader.

Content created and supplied by: Moseeh (via Opera News )