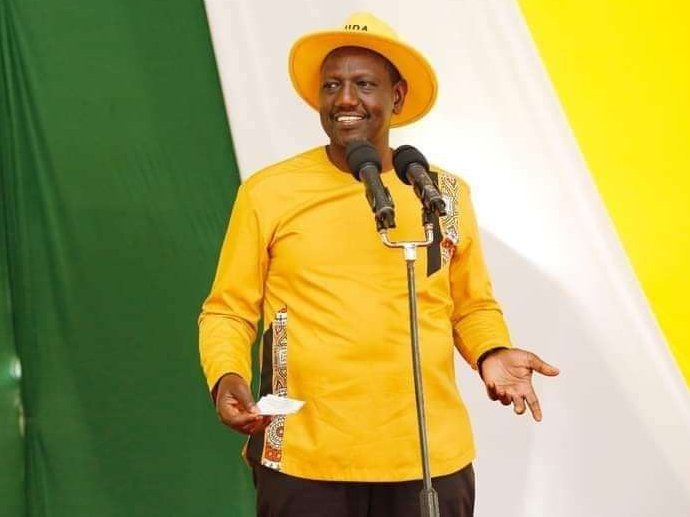 It is now clear that Deputy President William Ruto will have to work extra hard if he is to beat ODM leader Raila Odinga, including in his own Rift Valley backyard, political analyst Mark Bichachi has said.

This, he says, is also the case in the much sought after Mt Kenya region, another of the regions the DP has been very keen on wooing as he prepares to participate in next year's presidential contest.

The commentator states that this is evident in what recently happened when former Premier toured these regions having began his rallies, observing that the crowds that came to meet him are a big statement.

Bichachi opines that this shows who has more power than the other, especially considering that Ruto has been campaigning in Mt Kenya since 2018 yet Raila only began his campaigns two weeks ago.

He adds that Raila's rallies have managed to water down the little that Ruto had put up, especially in Central, adding that the fact that the BBI law changes push is nolonger there worsens things for him.

This, he said in an interview on KTN News on Sunday, is because Ruto has nothing to bash and use as a platform for campaigning for his 'Bottom Up' narrative and Raila has nothing to distract him now. 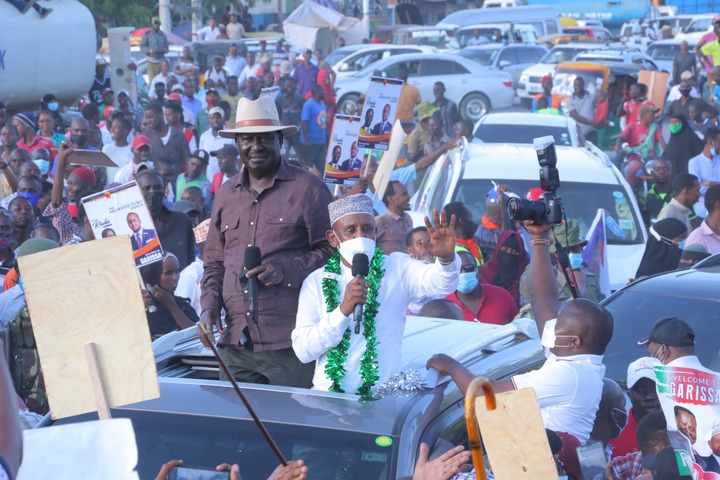 "Ruto has been campaigning for four years and Raila on the other hand for two weeks. But it seems Raila is a sleeping giant that when he stirs but a little bit, just one rally in Rift Valley and Mt Kenya, UDA shivers. Four years of campaigning is now being threatened by two weeks of campaigning" he said.

He added that it is also clear that Ruto has not managed to make any progress in rallying Kenyans behind his candidature, making Raila's entry bad news to his 2022 presidential plans.

According to him, the only region Ruto can brag to have secured is the Kalenjin-dominated part of Rift Valley, hence his cross-country tours after years of unsuccessfully trying to woo the other regions.

"William Ruto has only locked Rift Valley, the only hustlers he knows are those from there, he has not been able to convert more than 50% from Mt Kenya or 20% from Coast and is now going for another round of campaigns after being rejected initially," he added.

His remarks echoed TSP party leader Mwangi Kiunjuri's, who on Saturday cautioned Ruto against thinking that he has the Mt Kenya vote. The leader, a one time Ruto ally, spoke in Embu County.

But analysts say that Ruto will need almost the entire Mt Kenya vote to beat Raila.