By Tight (self media writer) | 1 month ago 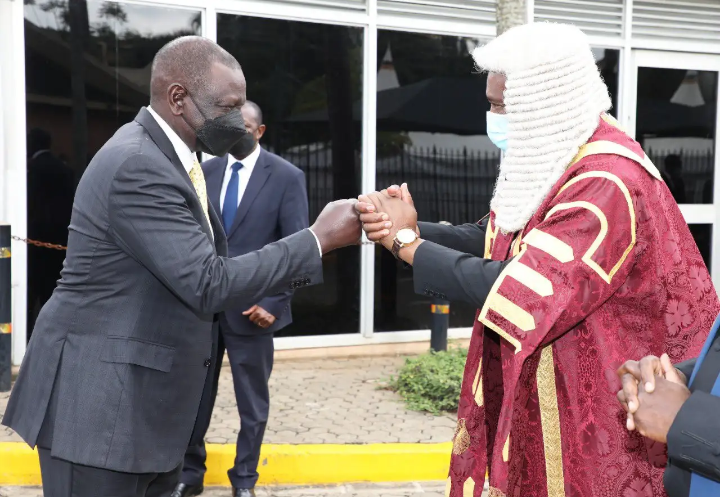 The enmity between Suna East member of parliament Junet Mohamed and deputy president William Ruto has been there for a long time now.

This is due to their political differences where Junet is a very close ally and confidant to Ruto's competitor the former prime minister Raila Odinga.

The controversial mp as on several occasions hurled insults to the deputy president in public gatherings which attracts response of equal measure from the other side of dp Ruto.

However,the two politicians met today face to face at the parliament grounds as they attended the State of Nation address by president Uhuru Kenyatta in his final year before completing his second term in power.

Ruto and Junet who have never been so close before greeted each other as Ruto spoke to him in low tones making it hard to hear what he was telling him which made Junet laugh.

According to some sources,it is believed that Ruto asked Junet to stop insulting him in public.

Content created and supplied by: Tight (via Opera News )