Coincidence Is What Defines Uhuru Kenyatta, Superb Instances In His Life Where It Has Manifested

By Marcos254kenyabgm (self media writer) | 15 days ago

Simply put, coincidence is a similar happening of events or their correspondence. It always occur in our normal livelihoods and sometimes catch up with us by surprise. Like for example, Uhuru being in the Coast region, and sometime later, Raila Odinga visiting the county for a campaign, hence the above mentioned word. 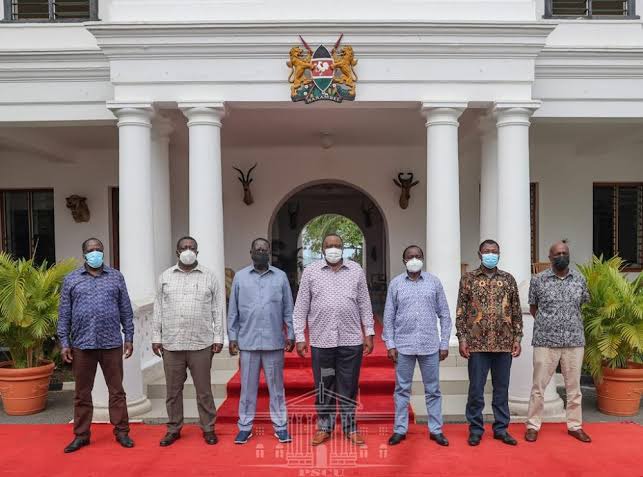 In this article, I have identified instances and incidences that bring forth coincidences touching on Uhuru the president. 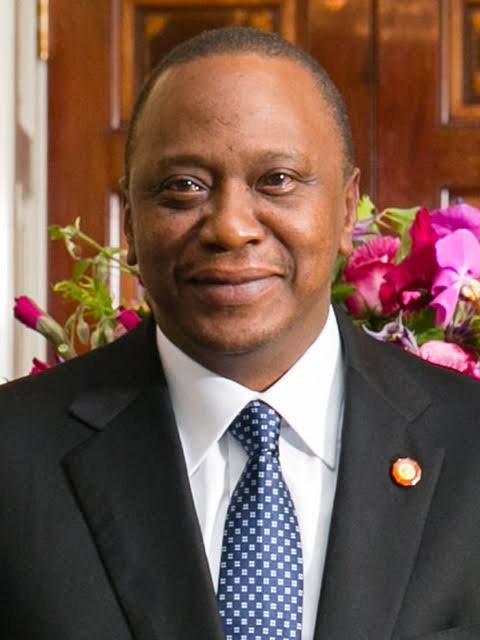 First, let us begin with Kenya's fight for independence in the early 1960's. After his release in 1961, Jomo Kenyatta went to participate in the Lancaster House Conference in 1962 where drafting of Kenya's constitution became tangible and effective, hence the 1963 general elections, which saw Kenyatta becoming the first president of Kenya under the new constitution. 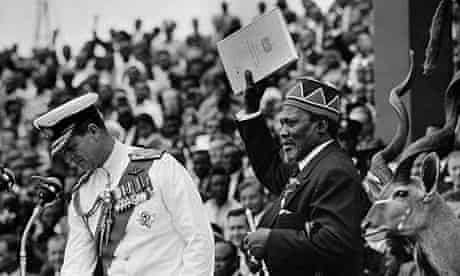 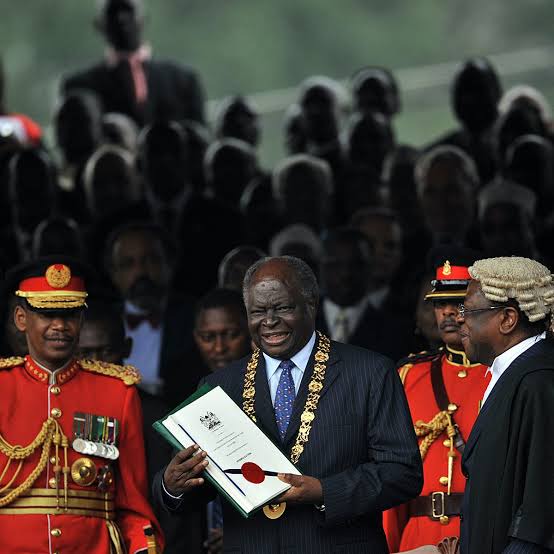 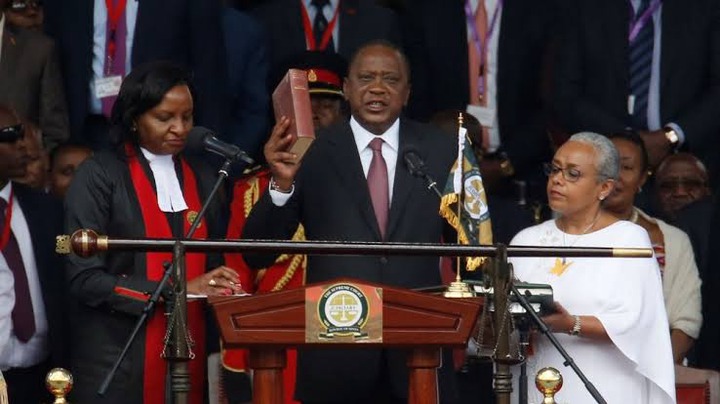 It was a constitutional moment during those times. Kenya adopted a once rejected '1962 majimbo' constitution where counties came in to be administered by Governors and 'oversighted' by Senators, although the central command remained with the National government. 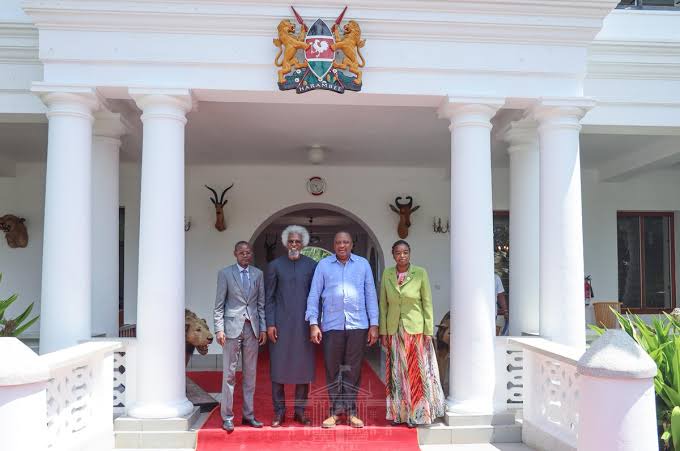 Another similar happening occurred in 2017 presidential repeat of general elections. August elections had been declared, Null, Void and Unverifiable since the electoral commission did completely refused to open the servers. For that case, the repeat elections was conducted on 26th of August which happened to be Uhuru's birthday, indeed he was gifted with a collosal, enormous and huge present, the presidency, i think you can see what am talking about. 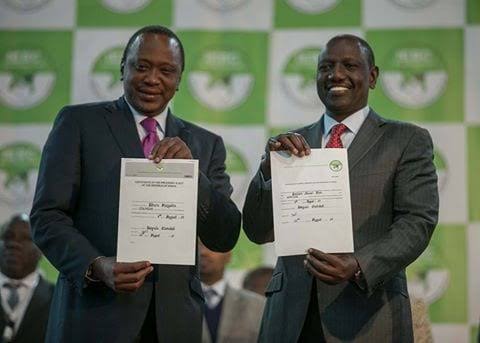 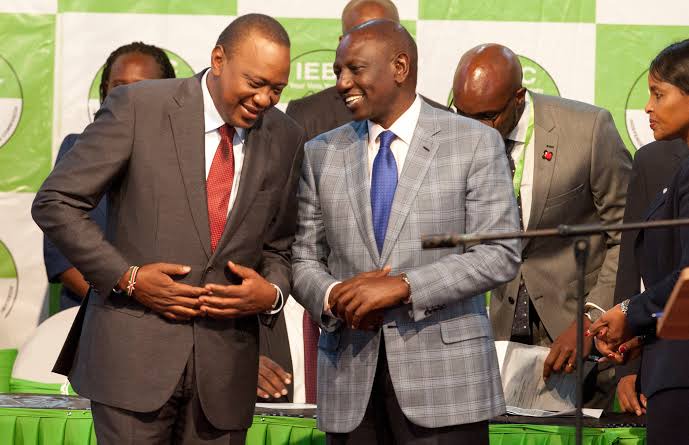 While voicing and vouching for the building bridges initiative, a surprising turn of an event corresponded with the big day's activity. At Bomas of Kenya, during the launch of the building bridges initiative report, it happened that it was on 26 of August, which of course was the birthday ceremony of the president. As he took stage to comment and commend the great work done by the select committee tasked with the report, the entire 'hostees'/the people in Bomas 'took to their mouths' and sang a birthday song for Uhuru Kenyatta, what a big coincidence it was that day. 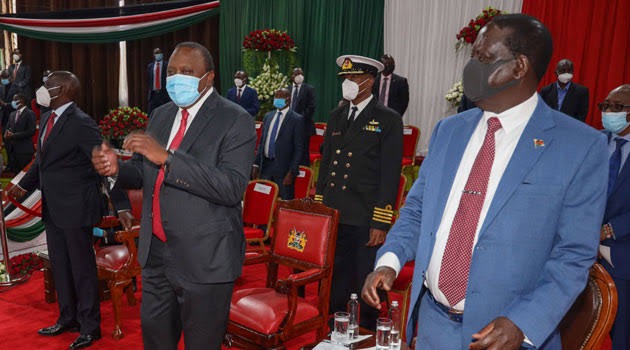 What other forms of coincidences do you know that have left out?