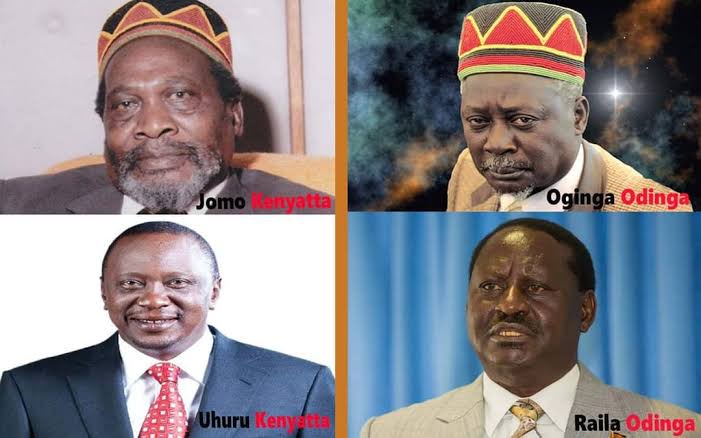 Mzee Jomo Kenyatta is highly regarded as the founding father of the nation, after having become both the first Prime Minister and layer the president.

Among his greatest friends but would later turn out an opponent is Raila Odinga's father the late Jaramogi Oginga Odinga.

In one file video, he is heard referring to president Uhuru Kenyatta's father as a great father of African nationalism in the African continent as well as Kenya as a whole. 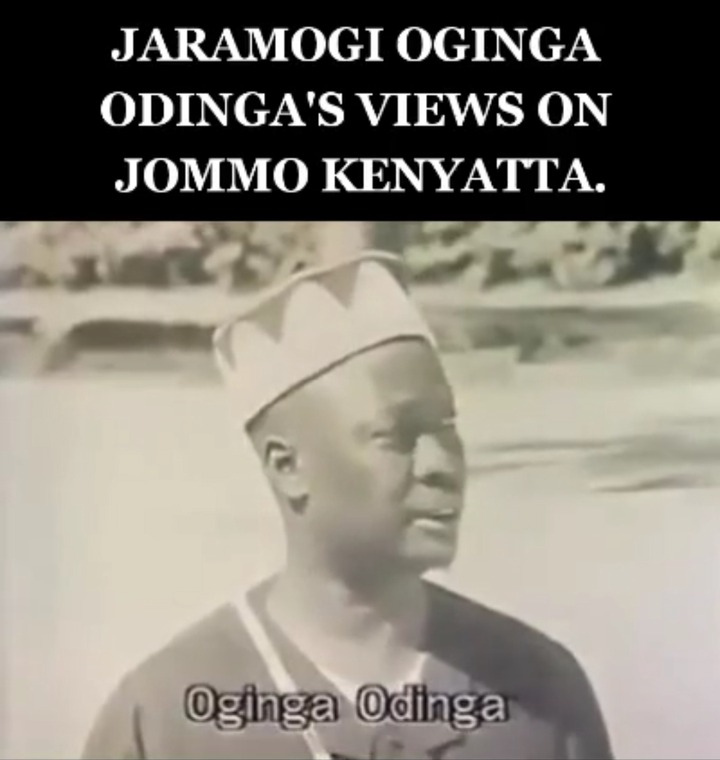 He continues to refer Mzee Jomo Kenyatta as a great master and no one would have been in a position to defeat the master whom he respected so much.

"We cannot be, we cannot in any sense be more advanced than our teacher and master who I think is much more advanced in political outfits than us," Jaramogi Oginga Odinga notes. 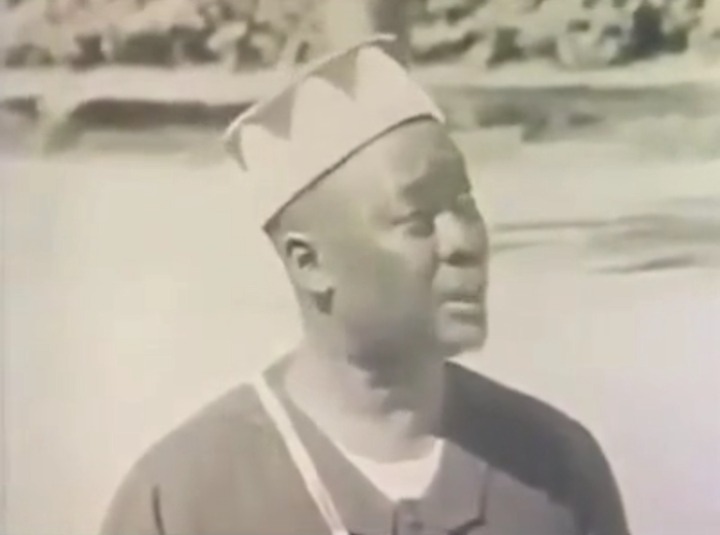 This happened when Oginga blatantly turned down an offer by the then Kenyan Governor Sir Patrick Renison to take over as the nation's first Premier on the eve of independence, throwing his weight behind Jomo Kenyatta who was under detention in Lodwar.

''If I accept your offer, I will be seen as a traitor to my people. The British cannot elect me leader to my people … Kenyatta is around, just here in Lodwar. Release him and allow him to lead us, he is already our choice,'' he told the surprised Governor as was quoted by the Nation.

This comes at s time when both president Uhuru Kenyatta and his handshake partner Raila Amollo Odinga have come together to unite the nation for the purpose of growth and development of the nation.