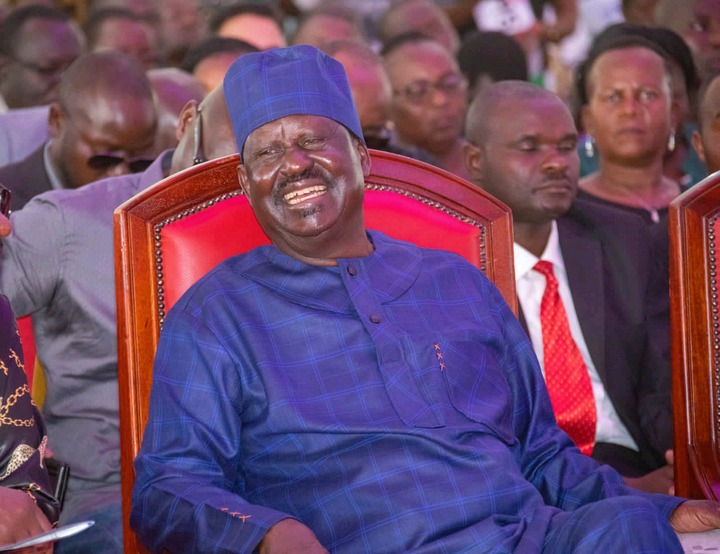 Raila Amollo Odinga, the leader of the Orange Democratic Movement (ODM), has called for political rallies across the country to be held against the Kenya Kwanza administration in response to what he believes to be the administration's victimization of the four dissenting Commissioners of the IEBC.

The former premier disclosed in a press release that he will lead the county to county tours to ask Kenyans for their opinions concerning the impending removal of Cherera and the other three IEBC commissioners. These tours will take place in the coming weeks. 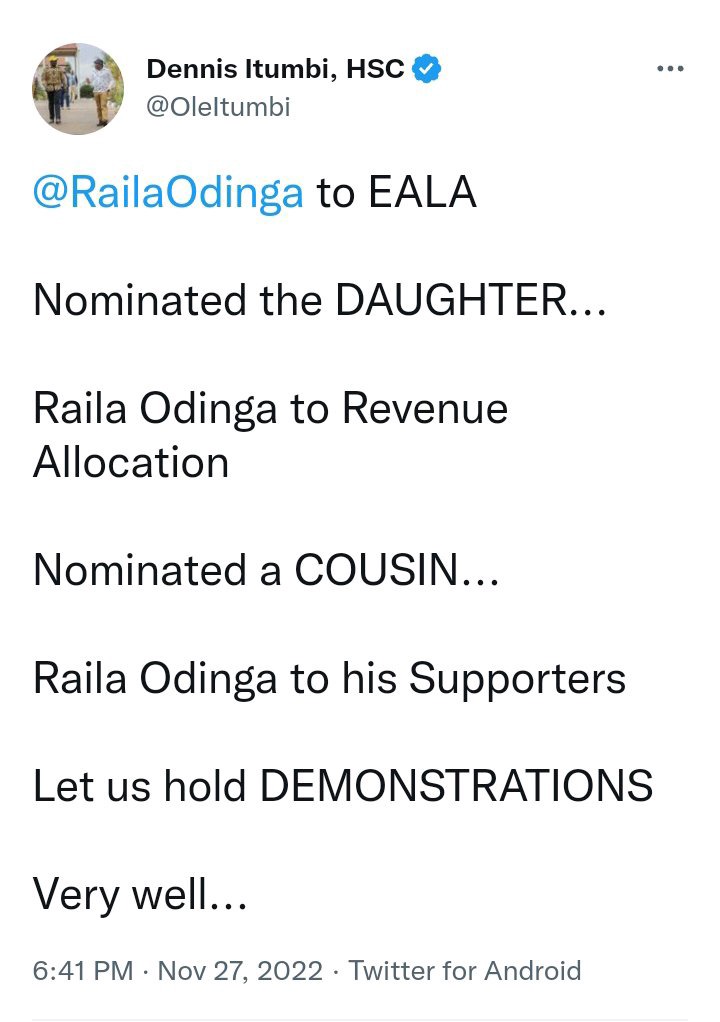