Roots party has accused the deputy president of Kenya, honorable William Ruto of allegedly trying to give them Wheelbarrows which he claimed will not help kenyans after he, William Ruto allegedly stole from them. 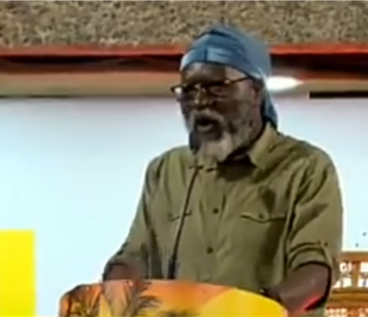 According to the reports given by Wajakoyah, he called upon kenyans to vote for him ahead of the oncoming General elections claiming that he was going to help kenyans by paying off the debts for the entire country along with reducing the increasing cost of living in the country.

Additionally, the renowned Presidential candidate has called out the former prime Minister of Kenya and Orange Democratic Movement party leader, honorable Raila Odinga accusing him of promising something which is not going to help kenyans. In his own words, Wajakoyah said that 6k is a small amount of money.

While reacting to this incident, kenyans who took to their different social media accounts to express their opinions and suggestions on the matter have called upon the renowned Presidential candidates to keep on working on themselves instead of attacking each other ahead of the oncoming General elections which is supposed to be held in a few months time. 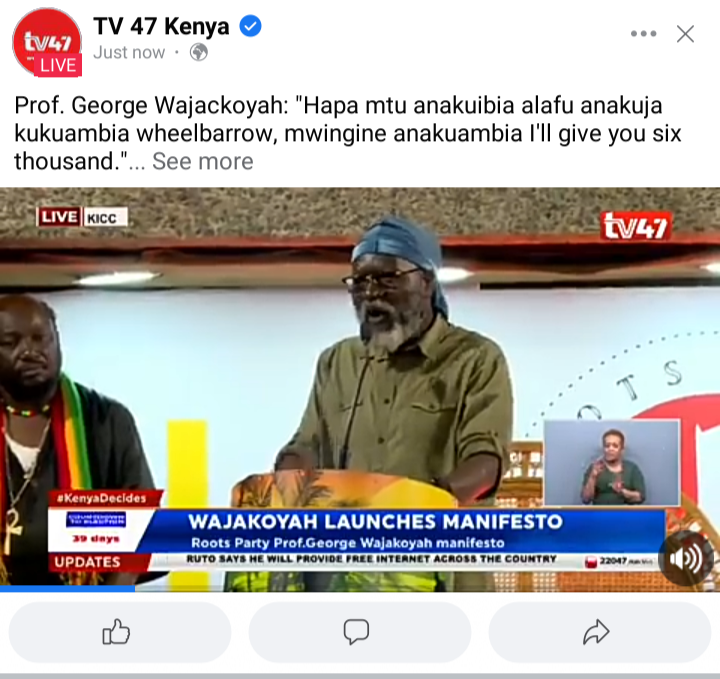