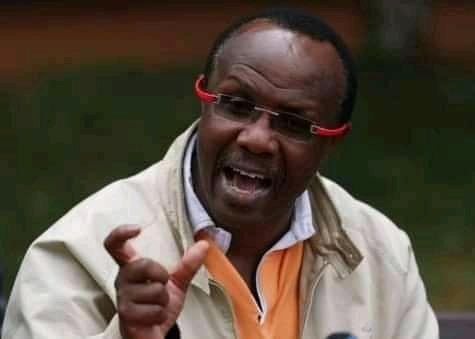 The political strategist David Ndii has finally dismissed the claim in a letter that was purportedly addressing his dissatisfaction with deputy Ruto's camp.

According to the chief strategist, he claimed that, the letter was fake and was meant to serve some of the gullible interests of propagandist from the opponents side.Where he went further questioning about the planned event of Azimio La Umoja which is scheduled to take place on 10th December.

"Why I am being offered an appearance fee? Where is the Galaxy of foreign dignitaries? Is that what all the fake letter all about?" 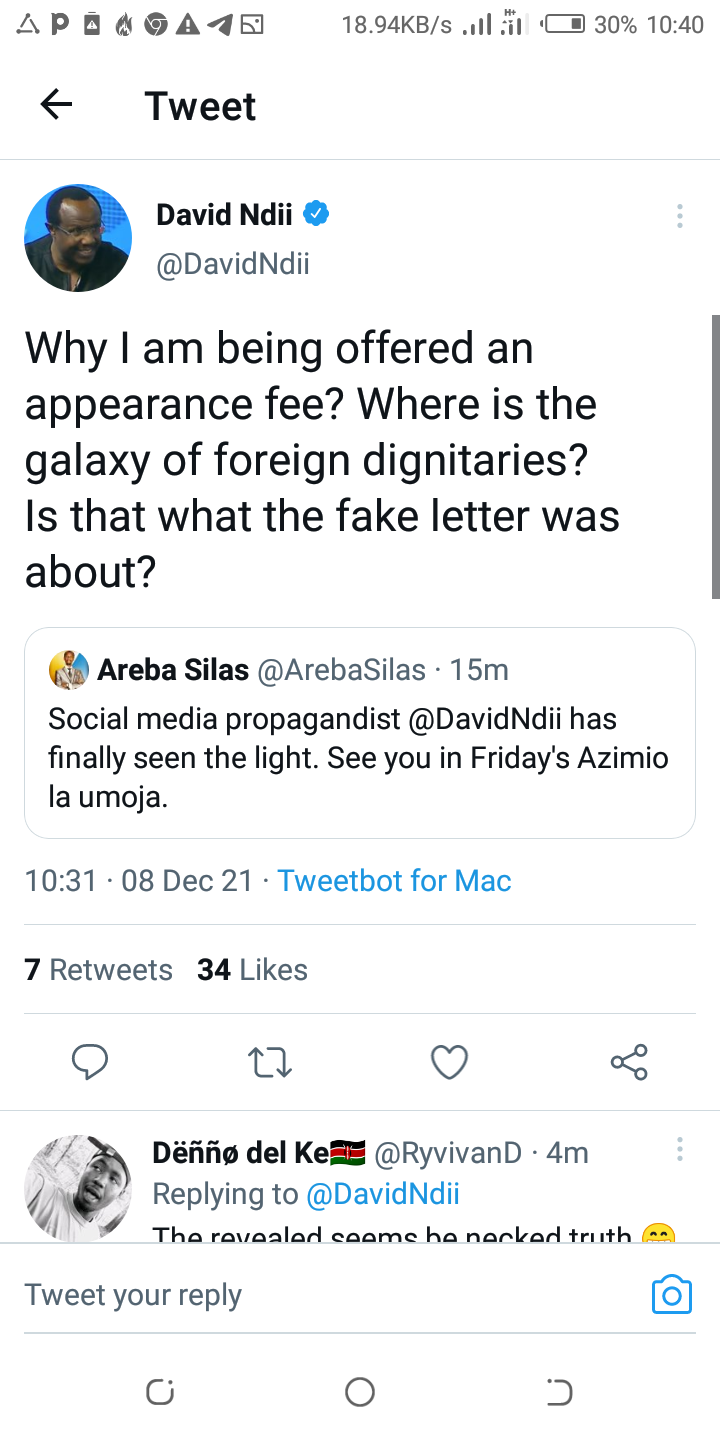 Apparently the letter was basically addressing the basis of corruption in the deputy Ruto's camp, where it was alleged that Dp is an economic saboteur of the economic progress of this country, in which David Ndii was allegedly trying to distance himself from according to the coded letter.The letter again touched on areas of conmanship where according to the information, David Ndii claimed that Dp Ruto is selfishly taking advantage of bottom up economic model, to perpetrate his own self driven interests. 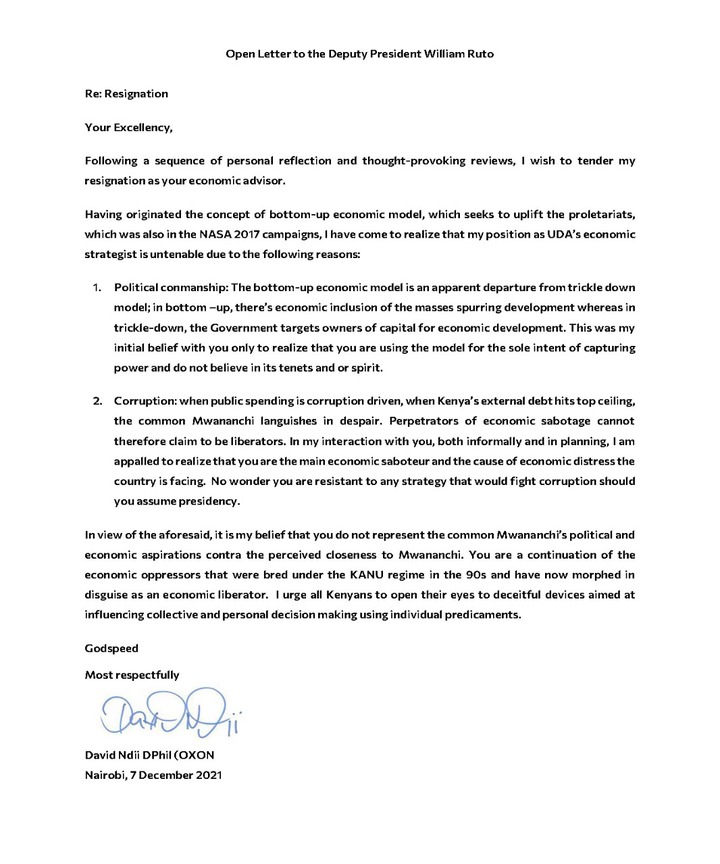 Get 10,000 every week by planting these strawberries