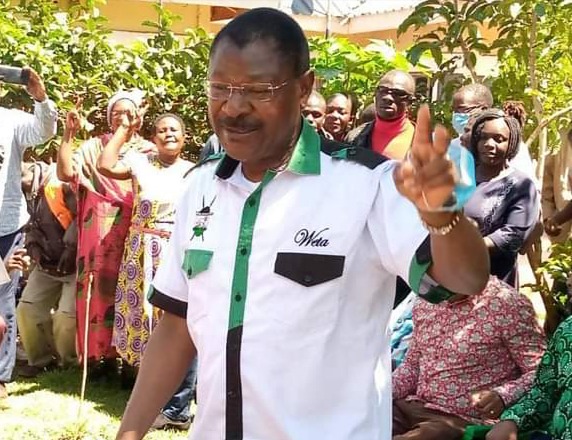 Bungoma Senator Moses Wetang'ula is the bonafide Ford Kenya party leader according to Office of the Registrar of. Political Parties.

The registrar of political parties has gazetted the new Ford kenya National Executive council (NEC) following the successful meeting held on November 4, 2021 at Bomas of Kenya.

There has been pull and push in the party with Coup Plotters who wanted to overthrow Wetang'ula claiming they were in the control of the party.

Bungoma Governor Wycliffe Wangamati sponsored a coup where he blamed Wetang'ula of running down the party and making it his cash cow.

He then picked Kanduyi Mp Wafula Wamunyinyi as the party leader while his Tongaren Mp Eseli Simiyu remained the party secretary general.

Wetang'ula later sought court redress claiming the coup infringed on his rights and therefore it was illegal. 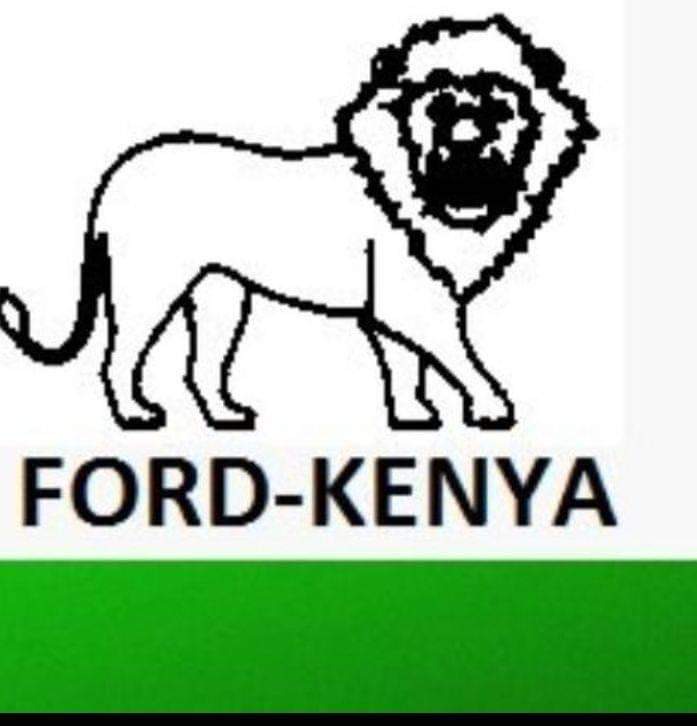 Joel Ruhu remains the national party Chairman while Wamunyinyi who was the secretary Agriculture, fisheries and was replaced by Kwanza Mp Ferdinand Wanyonyi.

Robert Mbui: I did Not Think Mudavadi's Earthquake Would Come As A Betrayal To OKA