Is This Former Powerful MP A Favourite For CS Job In Raila's Potential Government? 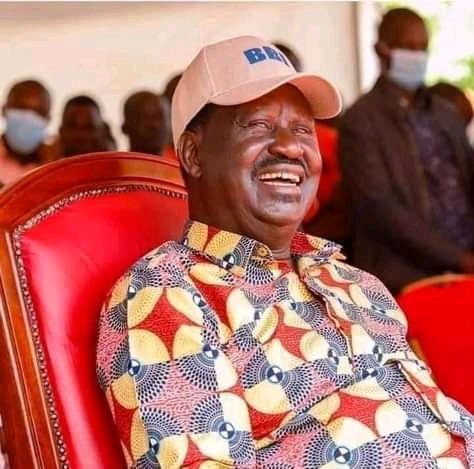 Going by the recent political happenings in the country, ODM leader Raila Odinga could be sworn-in as Kenya's fifth President after the 2022 general election.

With the backing of President Uhuru Kenyatta coupled with a spirited fight by senior government operatives to tame Deputy President William Ruto, the former Prime Minister is a heartbeat away from the seat that has eluded him since 1997.

After the campaign and election process is done and dusted, Raila's next task will be to craft a cabinet to deliver on his promises to Kenyans.

Of course, just like any other President would do, some crucial and sensitive ministries and departments would be reserved for the members of Raila's inner circle. One such ministry is that of Defence. 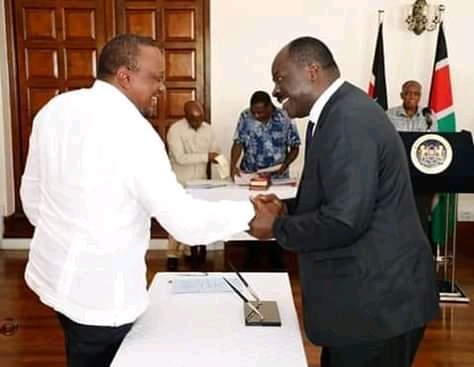 Ministry of Defence Chief Administrative Secretary Peter Odoyo is one of the hottest favourites for the position if Raila forms the next Government.

A long time Raila associate, Odoyo served as Nyakach Member of Parliament for two terms from 1997 to 2007 when he was ousted by newcomer Polyn Ochieng. 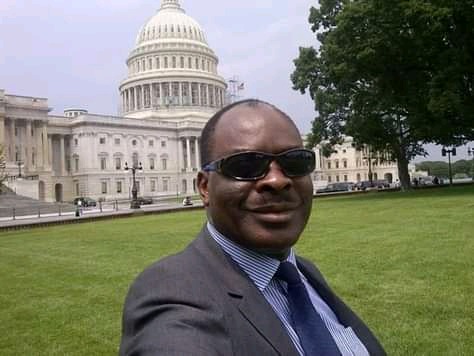 Odoyo has been a key Raila foot soldier since 1990s. He was a founding member of the National Development Party ( NDP) which swept across Nyanza region as the then Lang'ata MP stamped his authority in Nyanza politics.

Even as NDP entered into a coalition deal with the ruling party KANU, Odoyo, the USA-trained economist, was among those who negotiated the deal.

Though he had been in the political cold since losing his seat, Odoyo bounced back in 2021 when he was appointed as Ministry of Defence Chief Administrative Secretary by President Kenyatta. There is no doubt that Raila played a key role in his appointment.

Going to 2022, should Raila form the next Government, the former lawmaker could be elevated to full ministerial position.